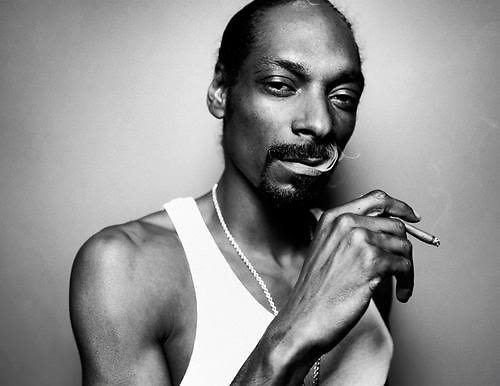 Snoop Lion has a new song, "Pocket Like It's Hot." The inspiration:

"Snoop is obsessed with HotPockets and makes sure he has a stash of them at all times. He is a huge fan and he decided to write this ode to them."

Eva Longoria will open a new restaurant in Las Vegas called SHe, a steakhouse geared towards female diners that will serve small plates and feature a runway for fashion shows. Someone shoot me. [LATimes]

NBC news correspondent Tom Brokaw learned the hard way while covering the DNC this morning that accidentally taking drugs, especially ones like Ambien which make you lose your mind (or parked car for several hours while moving your daughter into her college dorm like someone I know), is almost never a good time. [KTLA]

Pass the dutchie: the ban on L.A.'s medical marijuana dispensaries scheduled to take effect today is on hold while the city verifies signatures on a petition to overturn it. Far out, man. [KABC]

Whether or not it's true, I just appreciate the idea that Beyonce might be as grossed out by Kim Kardashian as the rest of us and may or may not have scolded and put her on time-out in the corner at a concert. [Radar]