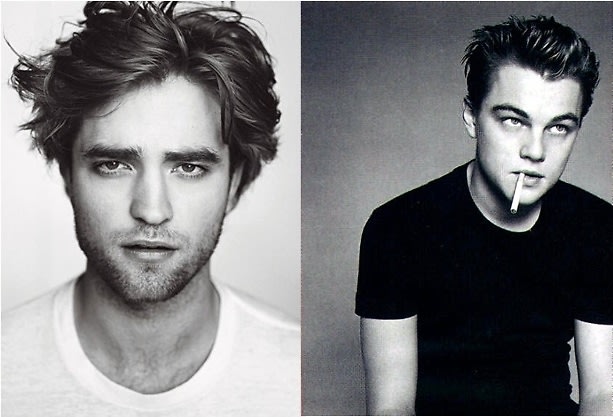 Since Reese Witherspoon facilitated their totally hetero man-intro, Leonardo DiCaprio has reportedly invited Robert Pattinson to come on a boys trip where they'll stay at a rented mansion in a secret location on the coast of Puerto Rico bro-ing out hard and drinking into oblivion as the models flock to get him over that Kristen Stewart mess. [TheSun]

The website TicketBust.com claims it can (but doesn't promise to) get California drivers contesting tickets for traffic violations off the hook for a fee without ever even having to appear in court. [KABC]

After California cities like Malibu, Santa Monica and Pasadena adopt a ban on plastic bags, West Hollywood follows suit and votes to enact a ban on grocery stores, pharmacies, newsstands and other retailers from distributing plastic shopping bags within the year. [CBSLA]

[Robert Pattinson via, Leonardo DiCaprio via]