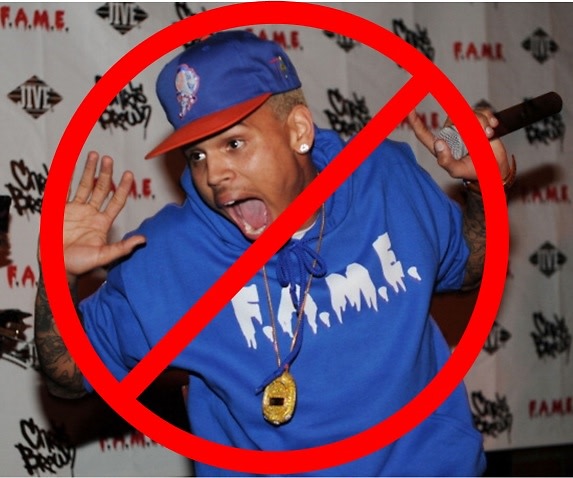 Lindsay Lohan got arrested early this morning in NYC for leaving the scene of an accident after she allegedly clipped the knee of a pedestrian while parking her Porsche Cayenne and carried on with her late night gallivanting. [TMZ]

Sports entertainment behemoth AEG, which owns the L.A. Kings, Staples Center, L.A. Live, the L.A. Galaxy and the pending deal for an L.A. football stadium among other properties, is for sale and apparently L.A.'s richest man Patrick Soon-Shiong is interested in buying. [DailyNews]

AUX, the same Toronto-based music website that created a plugin to block all mentions of Nickelback from web browsers last year, has launched "Brownout," an app that eliminates all Chris Brown references from your internet browsing experience. [NME]

If The Sun is to be believed, Kanye West is dropping $1 million on Kim Kardashian's 32nd birthday next month with an outrageously extravagant retreat for family and friends to a private island in Turks and Caicos. [The Sun]