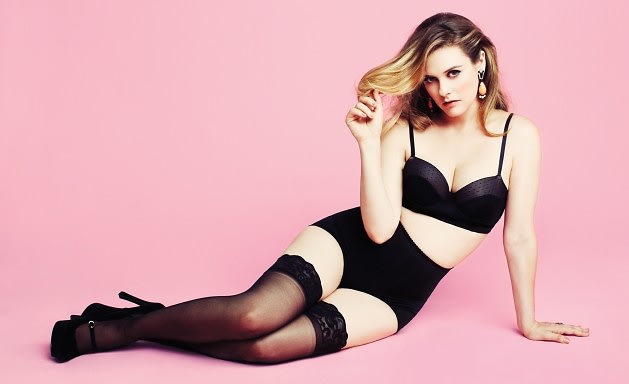 The Mitt Romney machine is doing some backpedaling after leaked video clips capture him making an array of damning statements in which he essentially dismisses half of the electorate as entitled victims who depend on government handouts to survive. [KABC]

Kat Von D and Deadmau5 AKA Joel Zimmerman are dating and claim to be in love. [VH1 via Jezebel]

NASA has postponed space shuttle Endeavour's arrival at LAX until Friday where it will be prepared for its tour through South L.A. [KTLA]

A morbidly obese Ohio man on death row is trying to avoid his death by lethal injection sentence by arguing he's too fat to be executed. [LATimes]

Say Ambular! Alicia Silverstone and Clueless director Amy Heckerling are teaming up again for a horror movie, Vamps, and did a interview together for Bullett magazine with a very Cher Horowitz-y photo spread. [HuffPo]

[Alicia Silverstone for Bullett magazine via]