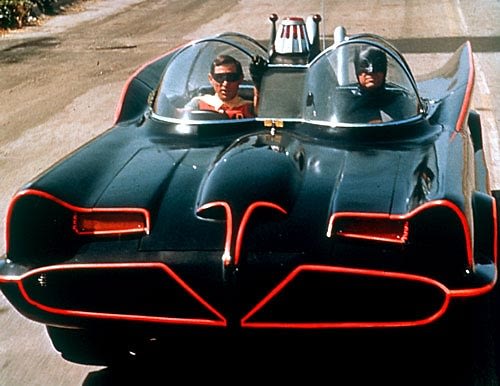 -After attending a Justin Bieber concert, Lindsay Lohan was arrested and charged with third-degree misdemeanor assault at 4am this morning for punching a woman in the face at NYC's Avenue nightclub. [TMZ]

-The original Batmobile driven by Adam West as Batman on TV in the 60s is going up for auction for the very first time in January with no confirmed starting price but somewhere "in the multimillions." [LATimes]