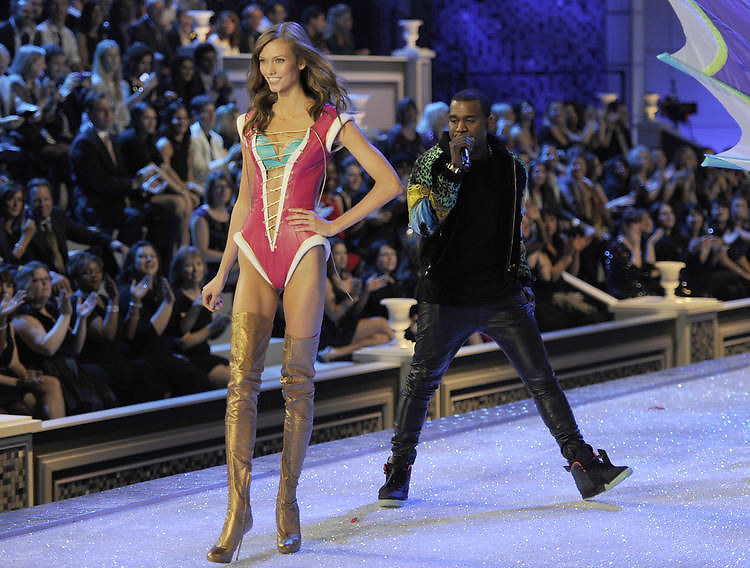 After going steady for nearly three years, 19-year-old pop star Miley Cyrus and Hunger Games actor Liam Hemsworth, 22, are engaged—as in getting married—and have actually been keeping mum on it for a whole week until going public with the engagement this morning. [E!]

Breast cancer survivor Sheryl Crow reveals she has a benign brain tumor which she discovered upon getting tested out of concern for her severe memory loss including one instance wherein she forgot the lyrics to "Soak Up The Sun." [HuffPo]

John Travolta homosexual encounters update: amid two lawsuits filed by male masseurs claiming they were sexually assaulted by Travolta, according to his former secretary who outright insists the actor is gay, Travolta and his pilot Doug Gotterba had a six-year affair back in the 80s. [Radar]

SHOES! Although the highly anticipated super limited edition Nike Air Yeezy 2 kicks designed by Kanye West have sneakerheads camping outside retailers for their Saturday release, the pairs pre-listed on eBay by those who were able to place pre-orders are already going for over $89,000. [TMZ]