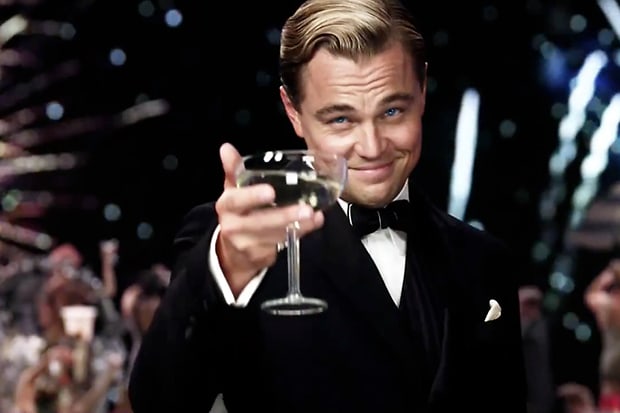 -A paparazzo chasing who he believed to be Justin Bieber driving a Ferrari was hit and killed by car while running into traffic on Sepulveda Boulevard in his attempt to take photos of the pop star. [TMZ]

-Kim Kardashian, currently three months pregnant, will probably still be married to Kris Humphries by the time her and Kanye's spawn arrives. [Radar]

-Jay-Z is collaborating on the "too dope for words" score for Baz Luhrmann's upcoming rendition of The Great Gatsby. [NME]

[Leonardo DiCaprio as Jay Gatsby via]