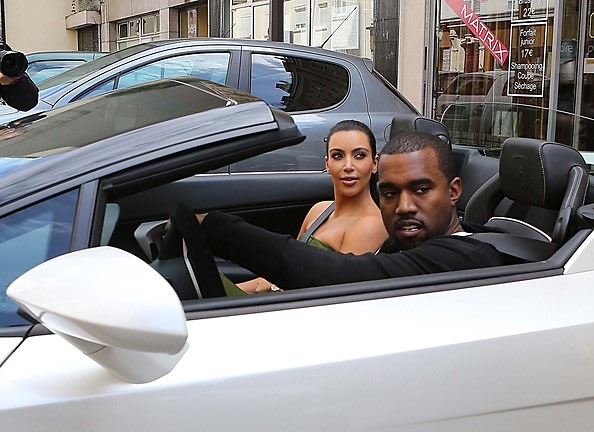 Christa B. Allen, Mischa Barton and David Schwimmer were just some of the guests at the very stylish and reliably well-dressed "Revenge" star Ashley Madekwe's English countryside wedding to Iddo Goldberg over the weekend. [Us]

Rodney King, 47, whose brutal beating by LAPD in 1991 triggered the L.A. riots, is found dead in his swimming pool of an apparent drowning early Sunday morning. [KTLA]

Jack Osbourne, 26, reveals he has multiple sclerosis, diagnosed with the disease just two weeks after his fiance gave birth to their daughter. [People]

The head security guard at exclusive L.A. private high school Harvard-Westlake finds the body of a dead man bound to a tree near the school's Studio City Campus. [DailyNews]

At least Kim Kardashian and Kanye West had to sit in terrible traffic that took them an hour to go three miles while cruising through Paris in a white drop-top Lamborghini yesterday. [Bossip]