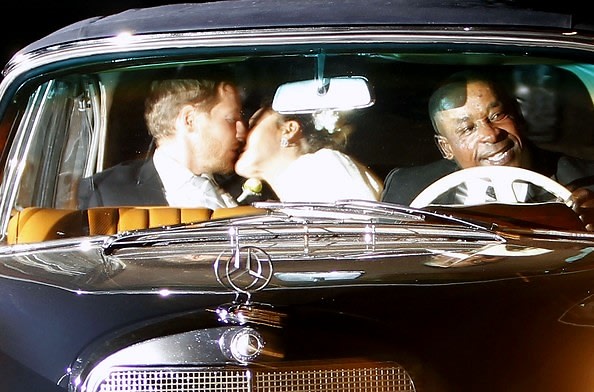 Teenage mother Catalina Clouser of Phoenix, AZ was so stoned from a night of smoking weed that she drove of off from a friend's house after a quick sesh with her five-week-old baby asleep in his car seat on the roof of her vehicle. [KTLA]

Drew Barrymore and Will Kopelman got hitched in a wedding her Montecito home over the weekend after a five month engagement. [HuffPo]

Sho Yano, a Chicago child prodigy who began attending college at age 9 is about to become the the University of Chicago's youngest med school graduate ever when he graduates this week at age 21. [KABC]

Channing Tatum says co-star Rooney Mara and is the "most mousy and terrifying" but also "the sweetest" person he's ever met. [E!]

Octomom can now add 'stripper' to her long list of ambitious credits and achievements as she's slated to put on a string of shows in July at a West Palm Beach strip club but will not be available for lap dances. Sorry, guys. [TMZ]