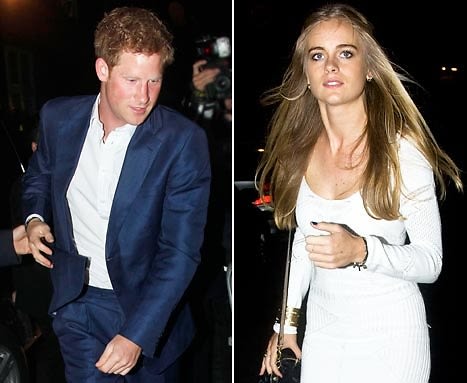 Penn State is slapped with a $60 million fine, banned from postseason bowl games for the next four years, and stripped of all 111 football game wins since 1998 by the NCAA in the wake of the Jerry Sandusky child sex abuse scandal. [KTLA]

A Minka Kelly sex tape she knowingly made with an ex-boyfriend wherein she sings and dances along to Brandy songs playing in the background is currently being shopped around. [TMZ]

Aurora, Colorado shooting massacre suspect James Holmes is scheduled to make his first court appearance where he is set to be arraigned this morning. [KABC]