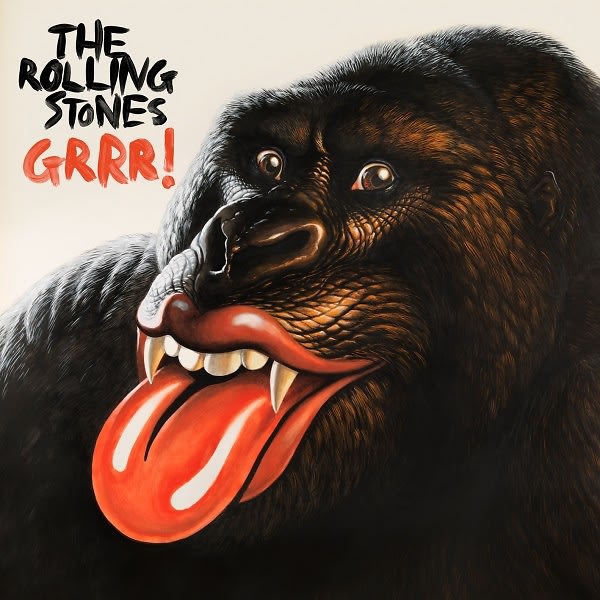 -OH HELL YES. You must hear the brand new song "Doom & Gloom" from The Rolling Stones just released today. It's one of two new tracks on their upcoming hits album, GRRR!, dropping on November 12th.  [NME]

-Lindsay Lohan made a hysterical phone call to her father saying Dina Lohan was on cocaine after she and Mother of the Year got into a sloppy fight while leaving a NYC club together at 4am. [TMZ]