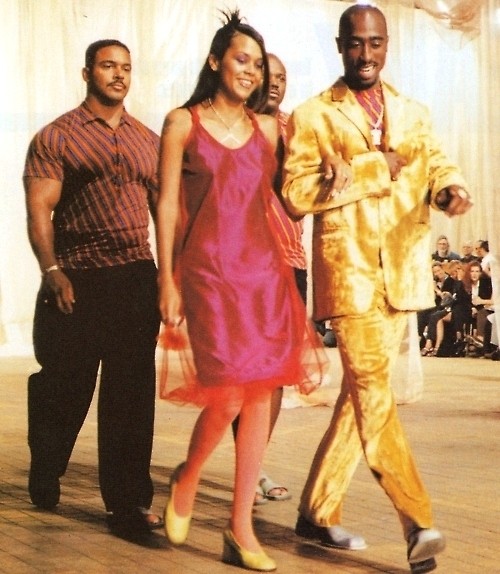 Tupac Shakur's family says there's no way the fallen rapper was a homophobe as Suge Knight has been claiming, and in fact was very close, personal friends with designer and noted homosexual Gianni Versace, even walking in one of his fashion shows in the 90s. [TMZ]

Welterweight boxing champ Manny Pacquiao, a devout and very conservative Catholic, is banned from The Grove where he is scheduled to do an interview for "Extra" today after declaring he is against gay marriage. [KTLA]

After raising its initial stock price from $35 to $38 per share, Facebook's public stock offering this week is projected to generate nearly $2 billion for the state of California. [KABC]

According to experts, rampant binge drinking in England has reached crisis levels, costing the nation the equivalent of $4.4 billion a year in hospital treatment for alcohol-related medical issues like injuries from drunken violence and liver disease. [HuffPo]

Terminator Salvation star Nick Stahl, whose recent troubles include an arrest for stiffing an $84 Hollywood cab fare and alleged drug use, is reported missing to the LAPD by his estranged wife. [E!]