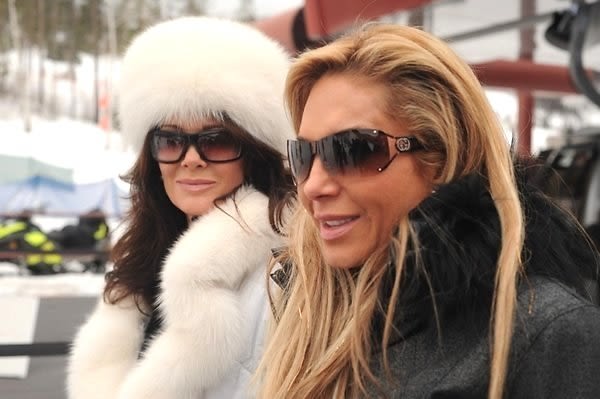 [Real Housewives of Beverly Hills Lisa Vanderpump and Adrienne Maloof via] Has anybody made sure Rachel Zoe isn't out on a ledge somewhere?? In today's wee morning hours, West Hollywood's City Council approved an ordinance barring the sale of fur—tentatively, that is. Such a ban would make the same city that recently declared an official Go-Go Dancer Appreciation Day the first city in the country to impose a fur ban.

West Hollywood—the city proper as well as the surrounding neighborhood generally considered to fall under the it's fabulous rainbow umbrella—holds a very special place in our black little heart. In addition to being home to the GofG L.A. office, WeHo boasts tolerant, liberal politics and weed laws, great shopping (we'll overlook ShitKitson and The Beverly Center), great food, beautifully manicured, clean streets, very hot gay men, very hot women, 2,653 fro-yo shops, 1,784 salons and Maxfield. Oh, and Jesus loves WeHo the most because it's his favorite place to hang out. 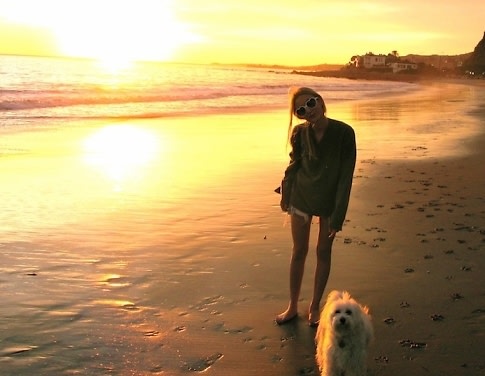 As the LA Times reports, WeHo is also highly animal-friendly, and formally recognizes pets as "companions" and owners as "guardians." Theo's a huge fan of these policies and loves to enjoy the gimlets and $30 salads on the patio of the Ivy.  Last night, WeHo took their animal-loving a step further when City Council voted unanimously in favor of an ordinance that bans the sale of animal fur clothing. Now WeHo becomes part of history, with the ban as the first of its kind in the country.

But the ordinance has only been tentatively approved and faces some hurdles, aside from the "Real Housewives of Beverly Hills" and Kanye West before it can be given the final approval. The West Hollywood Chamber of Commerce opposes the ordinance to due to its economic implications, feeling it would hurt local businesses. The Council also needs to determine a start date for the ordinance and have a second reading before it can become official. 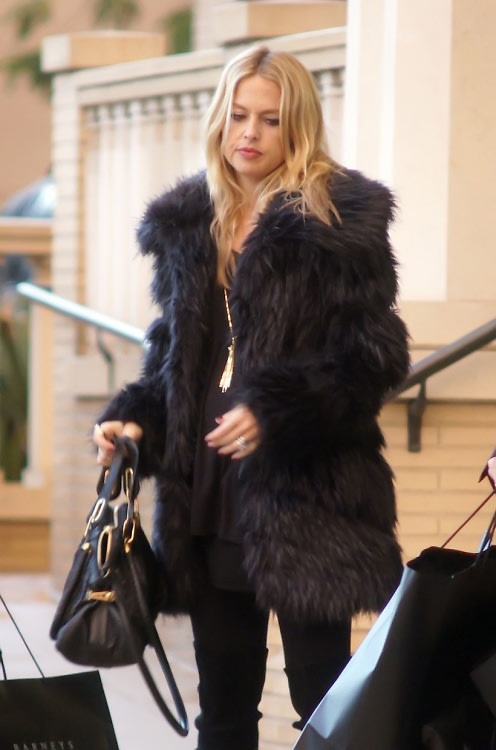 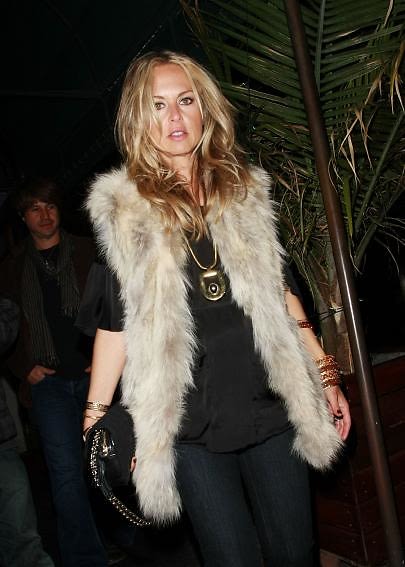 Rachel Zoe looooves her furs. [via] [via]

Until then, ladies who like to makeout with their pets can continue to do so while trying on some new minks for the godless temps of L.A.'s harsh winter. 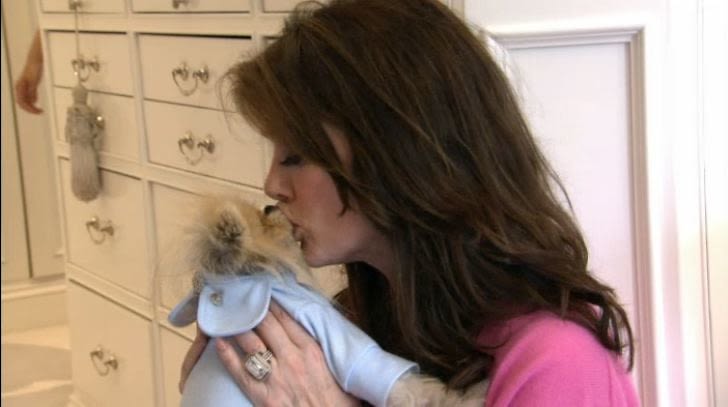