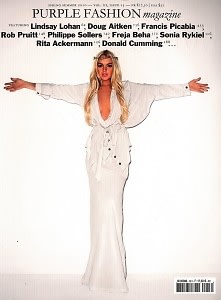 Why do people still copy?? "Wonder how @MUSE_Mag will respond to Olivier Zahm's accusation of copying @purplediary."

We have been shocked to see purple FASHION so blatantly copied by MUSE see the gallery on purple DIARY comparing...

As Purple celebrates it's 20th birthday this year, I have never complained about having my magazine copied, both in its style and its content. I always took the imitation as flattery and as a force to drive me to move forward and be innovative. But, this time, when I opened the new issue of Muse on my way back to Paris from Milan Fashion Week, I was so shocked that I have to react — especially since I accepted to be interviewed by Muse's Editor-in-Chief, Fabio Crovi, about independent magazines for this issue. I don't want there to be any confusion: I have nothing to do with Muse and I never authorized any reproduction of the Purple layout, which obviously is the clear guideline for Muse's "completely renewed layout," as Fabio Crovi is proud to announce in his Editor's Letter. I am doing this gallery to show to our readers some examples of the way they copied, not only the visual structure of the pages of my magazine, but also the composition of the whole magazine into different sections. If Muse wants to stand amongst independent magazines, they first have to find their personal voice and way to approach what Fabio Crovi calls "an international freshness in the publishing scene." I am personally shocked and saddened to see the lack of ethics.

Muse Magazine has yet to respond to tweets or Purple's Facebook statement.

Check out some of the photos comparing the two layouts below: 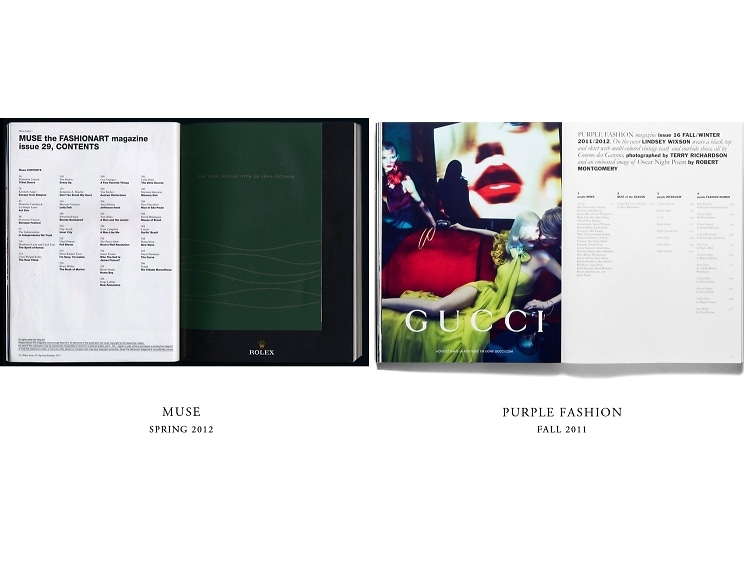 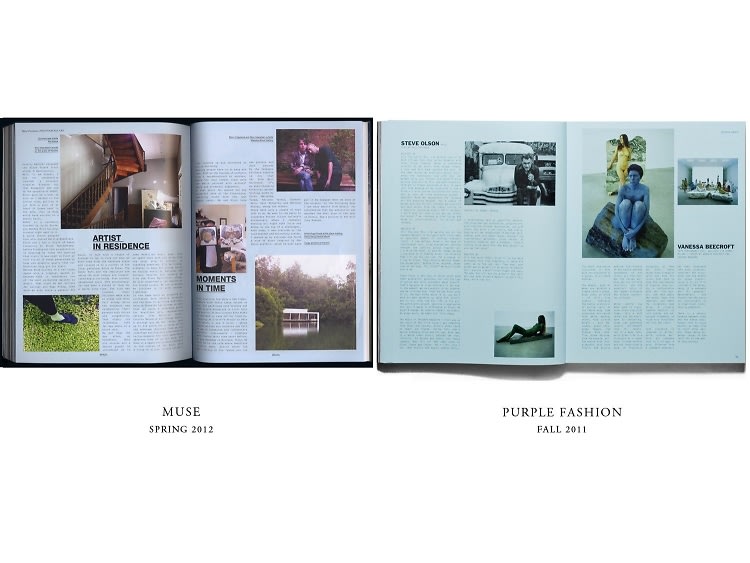 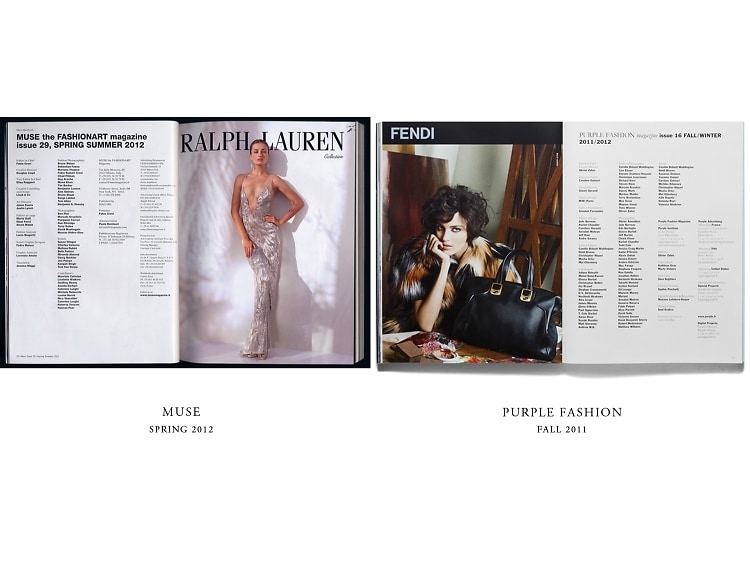 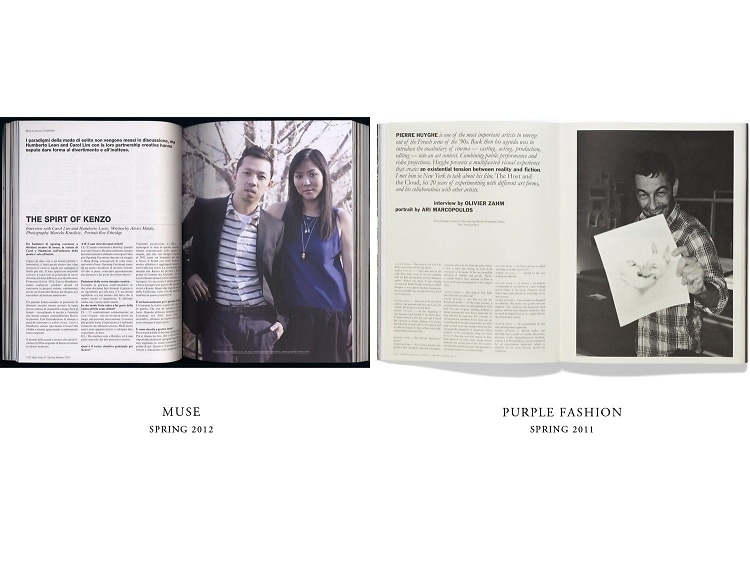