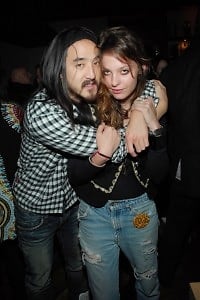 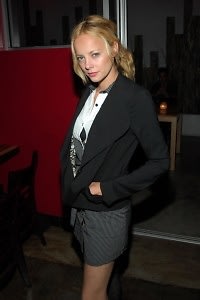 [Photos by DAVID CROTTY for PMc]

Last week, editor in chief Kim Hastreiter along with our other friends from Paper Magazine, headed to the west coast for their 4th year in a row to "tap into the city's pop-art scene, set up a 24-hour department store and party through Sunday. The fruits of their ruckus will make up Paper's February issue."  [LA Times] Their ruckus ended last night with a Sunday soirée they named "The Last Supper" hosted by Bijou Pillips and Danny Masterson at "Shin" a modern Korean restaurant in Hollywood co-owned by  Steve Aoki, Gerard Butler, Julian Casablancas, Chris Masterson, Danny Masterson, Laura Prepon and Mark Ronson.

"We never had budgets anyway, so we don't have to slash them.  We're used to working without any money!" [Fashion Week Daily] 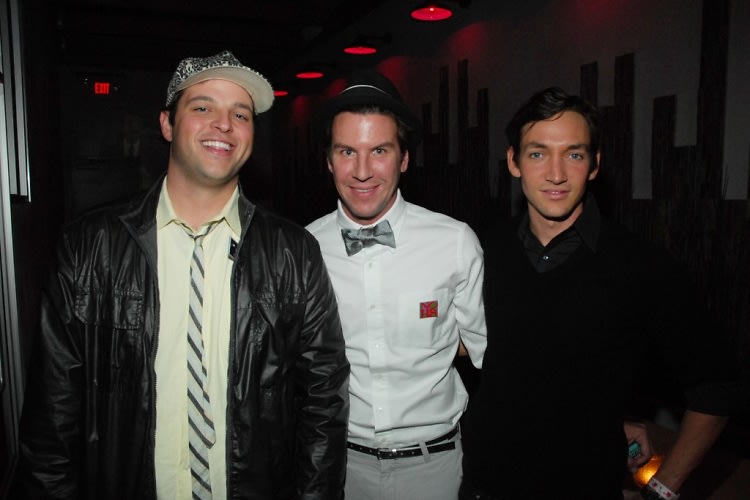 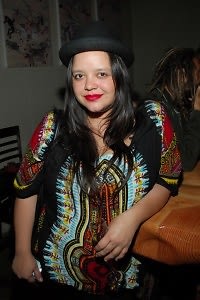 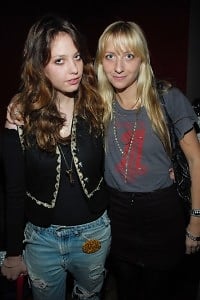 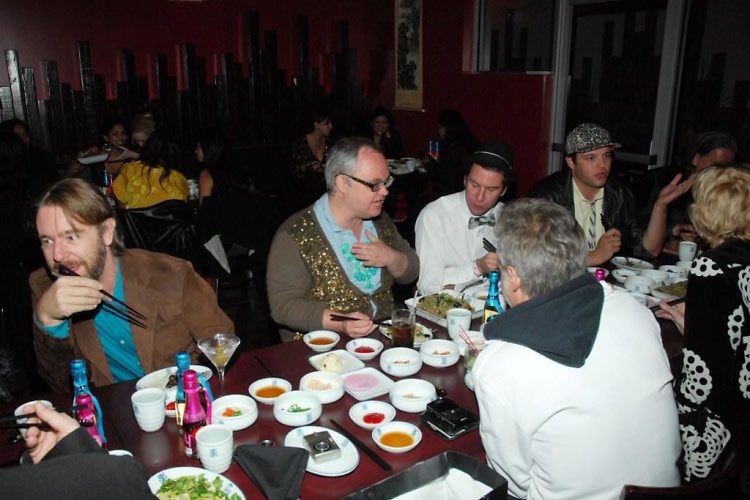