[Photos by Clint Spaulding for PMc]. Just as freezing temperatures roll into New York, Switzerland's Art Basel arrives in the dreamy warmth of Miami. From the kickoff party to the first few events, this year promises a pick up following recession apprehension. From bidding to browsing, the host city provides a picturesque setting, giving up snaps beautiful enough to rival the art.

The launch event was an affair of champagne and sunsets at the Mondrian, with Lady Liliana Cavendish among the guests able to do some poolside mingling, and hear what exhibits and parties people planned on hitting. Among them, Jordan Doner's interactive installation. More below... 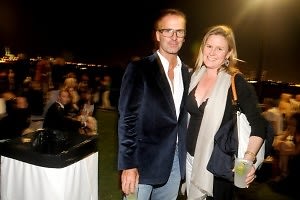 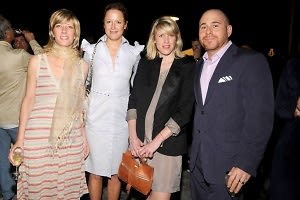 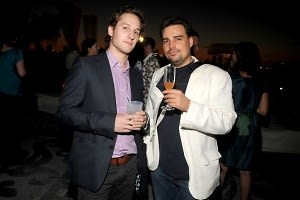 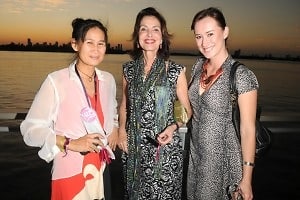 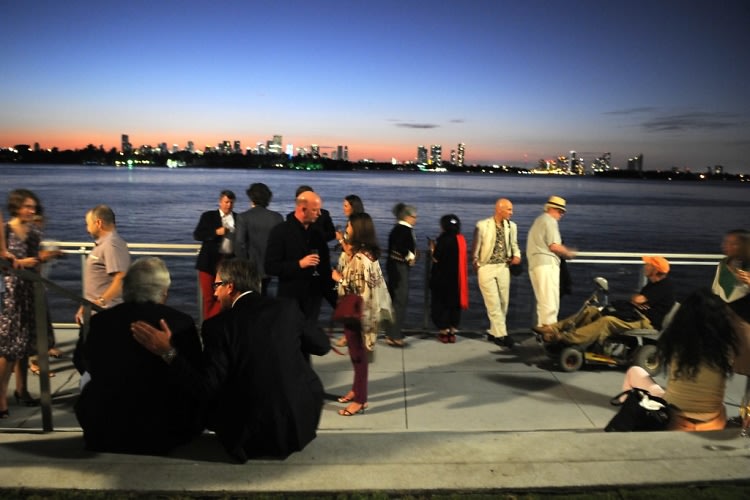 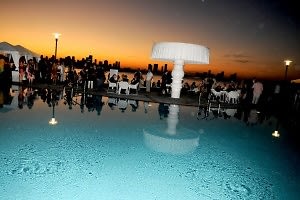 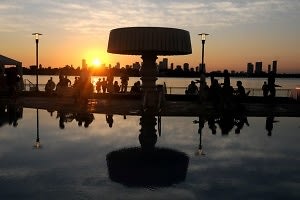 [Below photos by Nick Hunt for PMc]. Also high on the list was MOCA and Vanity Fair's opening party for "The Reach of Realism," which explores the genre in an age of digital manipulation and staged reality.  Artist Chuck Close, Vito Schnabel and Stefano Tonchi caught this showing, last night. More below... 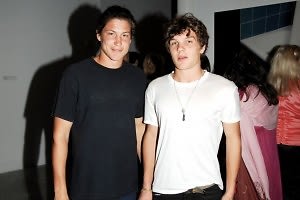 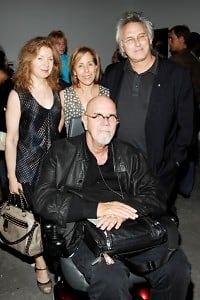 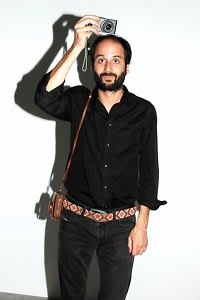 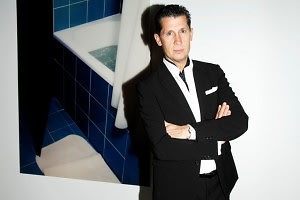 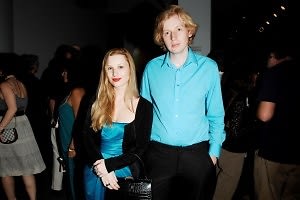 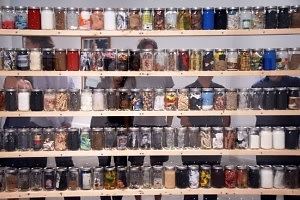 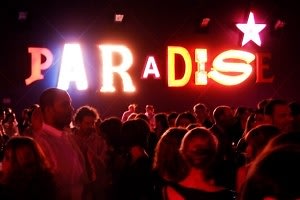 [Below photos by Joe Schildhorn for PMc]. Another go-to was Paul Kasmin's dinner in honor of Mattia Bonetti. Christian Louboutin and Genevieve Jones joined the gallerist host to fete the artist, a fantasy single, large  table seating on the boardwalk. 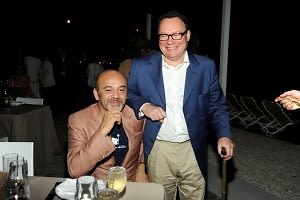 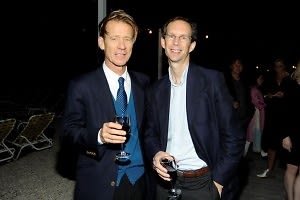 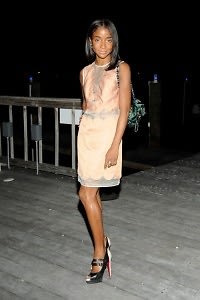 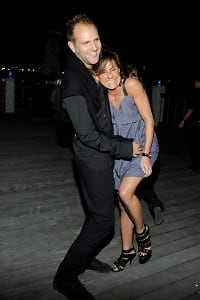 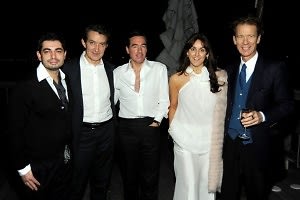 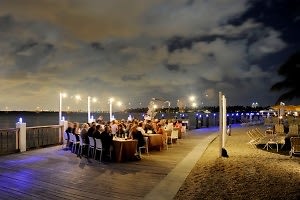 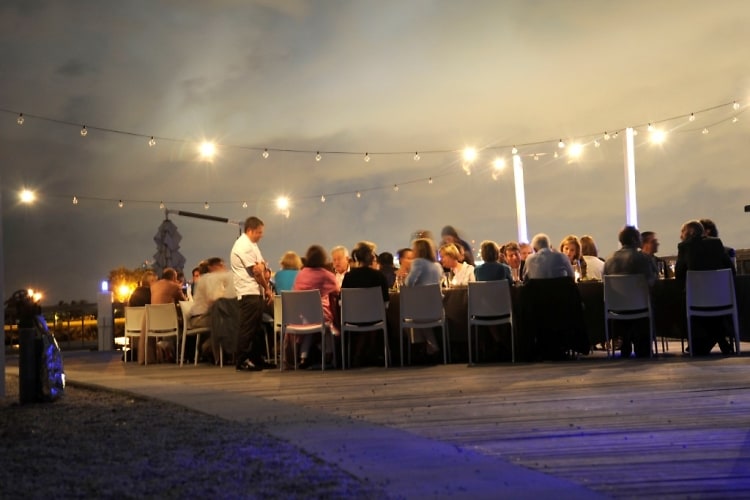