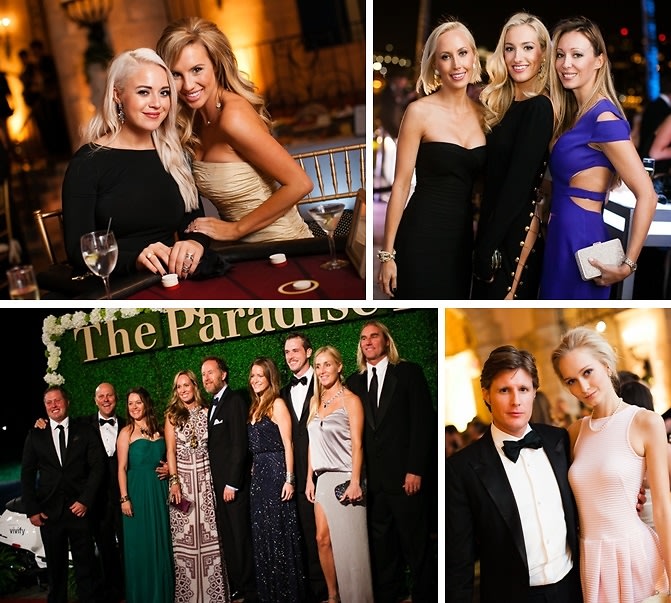 A new generation of young Palm Beachers are making their mark on the tony town, establishing their own identity and pursuing their philanthropic passions, while respecting the island's cherished traditions. An annual celebration of their altruistic efforts and posh panache, the Paradise Fund’s Casino Night at Whitehall (now preserved as the Flagler Museum) on November 28 was once again a remarkable affair, raising funds for several charities. The glamorous event was sponsored by Emilio Pucci, Jimmy Choo and Gucci and feted by an impressive guest list amongst the balmy breezes of Palm Beach.

Go HERE for more photos and be sure to tag yourself and your friends!