[Kelly Bensimon. Photos by Getty] Apparently, it's not enough for Kelly Bensimon to be seen at every party in New York (No, really. Every. Party.); this week she sashayed down to Miami to be seen at every Mercedes-Benz Fashion Week event as well. Maybe it's the cameras, maybe it's the swag, but homegirl LOVES a good event. Bensimon attended the Extra Life Lycra and the L*Space by Monica swim shows. She was joined at both events by fellow reality tv "personality" Whitney Port, who attended with "actress" Roxy Olin (once on Brothers And Sisters, her next acting role will be on The City as "Whitney's New BFF"). Other Fashion Week attendees included Adam Gregory of 90210, and Catt Sadler of The Daily 10 on E. Hmm, Miami Fashion Week has a bit of a ways to go if it ever wants to catch up with New York Fashion Week. Still, the colorful clothing worn by attendees makes from some pretty good fashion eye-candy. 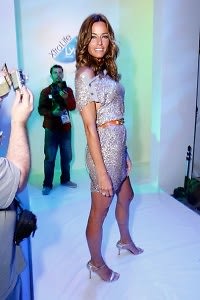 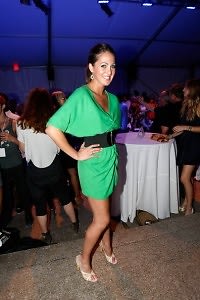 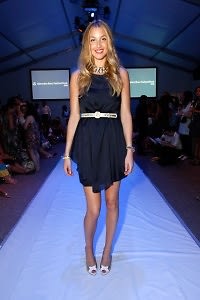 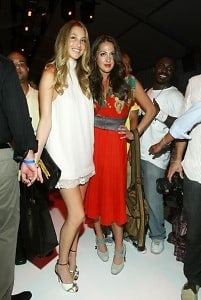 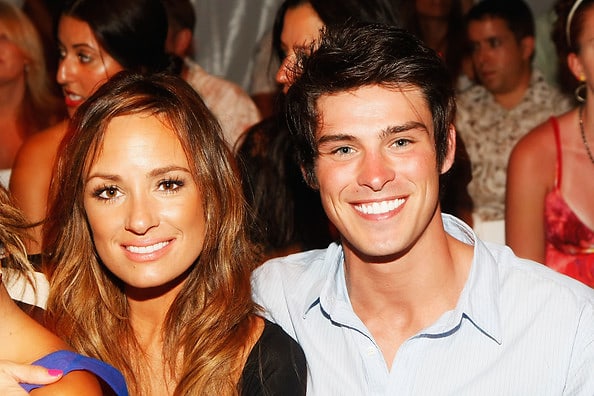 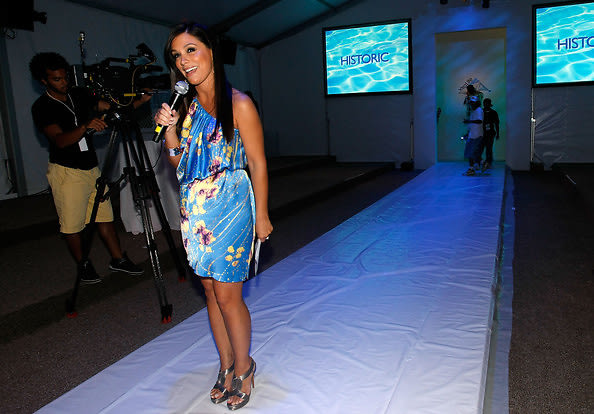 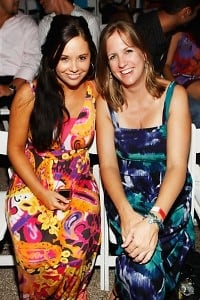 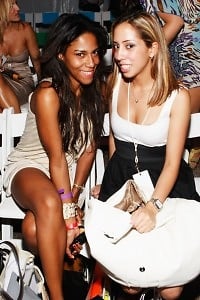 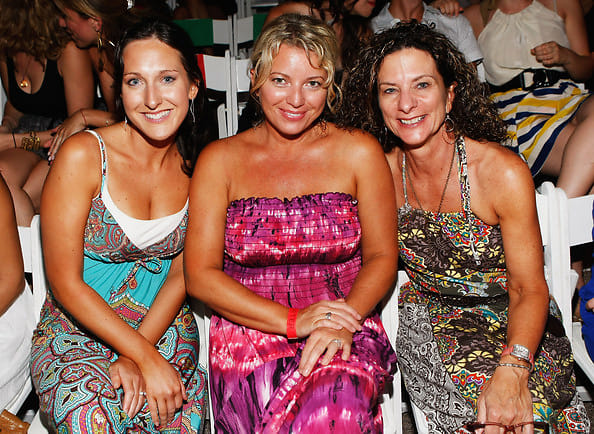 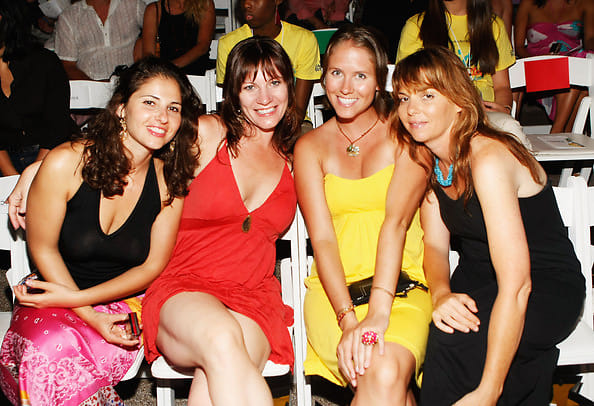 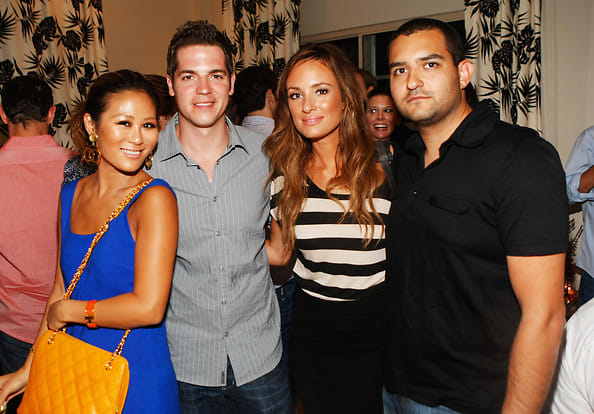 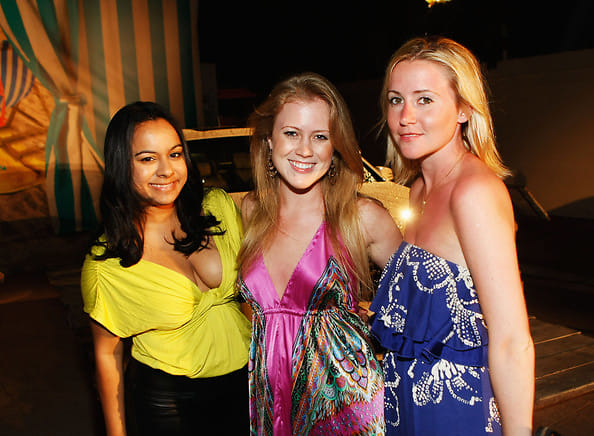