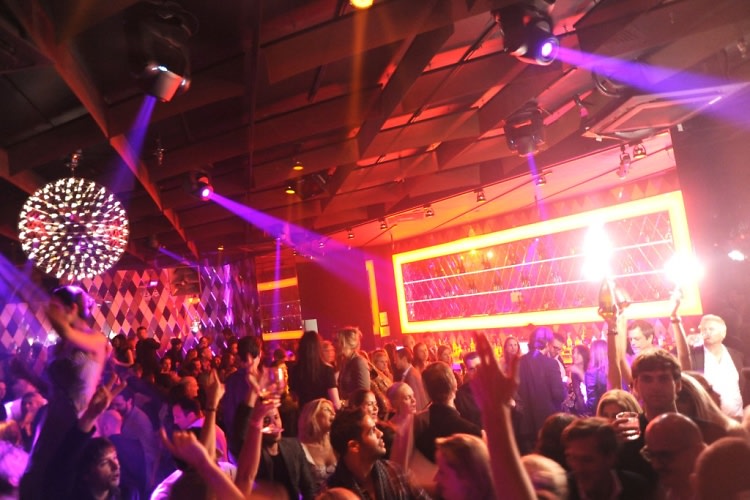 Art Basel may be over, but people are still talking about this party. To celebrate A Tribute to Andy Warhol, Aby Rosen and Samantha Boardman threw a dinner at Soleá followed by an after party hosted by Vito Schnabel, Alex Dellal, and Stavros Niarchos at Wall. It was in and of itself, a work of art...

After-Party at The Wall

Susan Sarandon, Sean Penn, Naomi Campbell and every other member of the elite set who happened to be in Miami showed up for the after-party where DJ Nick Cohen spun and Dom unveiled its new limited edition bottling.