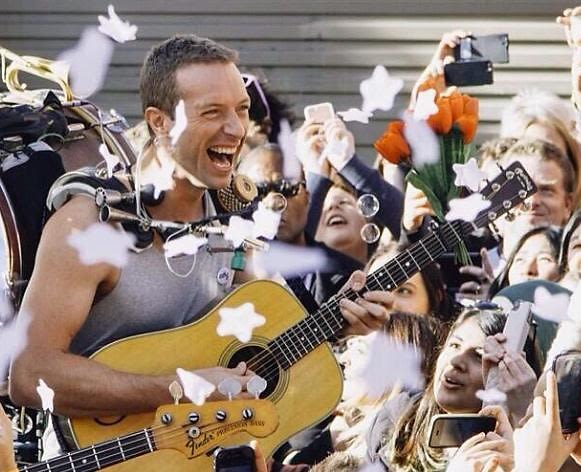 This week, the 2014 iHeartRadio Music Festival & Village lineup was announced, bringing acts like Taylor Swift, Coldplay and Lorde to the MGM Grand Hotel & Casino in Las Vegas this September. This will be the fourth year that the biggest names in music (across all genres) come together for two days of unbelievable performances. If you can't make it to the desert for the festivities on September 19th and 20th, then be sure to check out the live broadcast on Clear Channel radio stations, the live stream on Yahoo Screen and the airing on The CW on the 29th and 30th. Until then, here are our top artist picks from the impressive lineup.

Tickets will go on sale to the general public on July 26 at 1pm EST/10am PST via Ticketmaster!