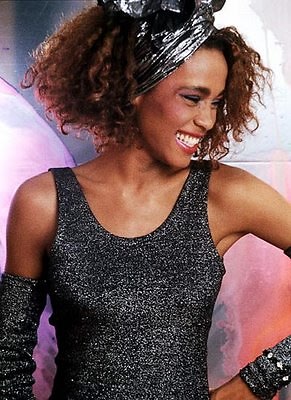 First and foremost, Whitney Houston was the voice of a generation. Her albums, performances, and films have had an incalculable influence on the entertainment industry.  Her life came to a tragic end on Saturday February 12, 2012 at the young age of 48 on the eve of music's biggest night, The Grammy Awards. She was and is a legend, and though she is gone, her music will live on for years to come. Houston truly had too many accomplishments to list in one place, but here is a small overview of the life of Whitney Elizabeth Houston.

Raised in East Orange New Jersey, Houston sang in the church choir, and occasionally performed with her mother Cissy, also a singer, at various nightclubs around New York City. Prior to hitting it big as a singer, Houston also worked as a fashion model and was the first woman of color to appear on the cover of Seventeen Magazine. 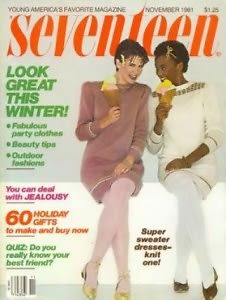 Houston was later discovered by music industry legend Clive Davis, and released her 1985 debut album Whitney, which went on to sell over 25 million copies worldwide and yielded 3 number one hits "Saving All My Love For You," "How Will I Know," and "Greatest Love Of All."

She avoided the sophomore slump with her follow up, 1987's Whitney, which included some of her most famous singles "I Wanna Dance With Somebody (Who Loves Me)," "Didn't We Almost Have It All," "So Emotional," and "Where Do Broken Hearts Go." 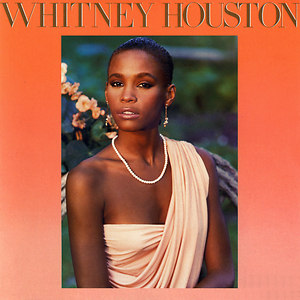 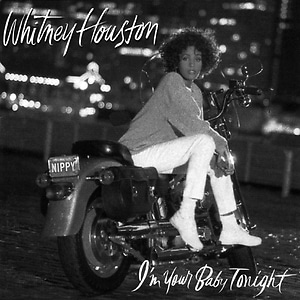 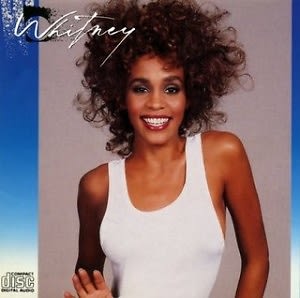 With her growing media presence and influence, Houston lent her star power to various political causes close to her heart. She was an avid supporter of Nelson Mandela and the anti-apartheid movement, taking part in a concert at Wembley Stadium to celebrate Mandela's 70th birthday in the summer of 1988 and meeting with President Bush Sr. to discuss youth leadership initiatives in 1990.

In November of the same year she released her third album I'm Your Baby Tonight, garnering two more number one singles and selling 12 million copies worldwide. Her performance of the National Anthem at the 1991 Super Bowl is considered still considered the gold standard for performers to this day. 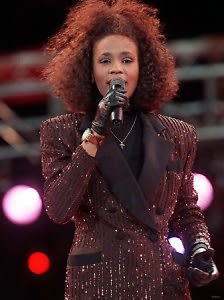 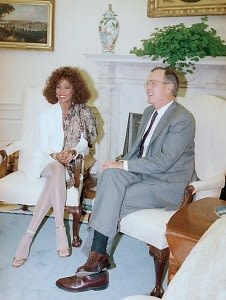 In 1992, Houston took her first film role in The Bodyguard costarring Kevin Costner. The movie and its accompanying soundtrack were worldwide smash hits with the former grossing $410 Million and the latter selling over 44 million copies worldwide. The lead single "I Will Always Love You" is widely considered her signature song.  The film opened up more acting opportunities for Houston, who would go onto star in several other films throughout the 90's including Waiting to Exhale, The Preacher's Wife, and Cinderella. 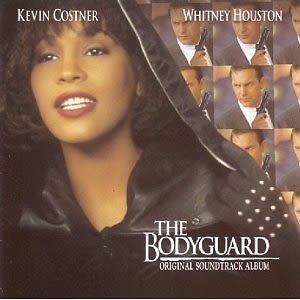 1992 was also the year Houston married R&B singing bad boy Bobby Brown.  The two wed after three years of courtship, and in 1993 welcomed their first and only child together, Bobbi Kristina.  The couple had their share of ups and downs. They were caught with marijuana boarding a plane back from Hawaii in 2000, but charges were later dropped, and Brown was arrested in 2003 for battery charges after allegedly slapping Houston. Their troubles were chronicled in 2005 on a pre-housewives Bravo network reality show titled Being Bobby Brown, where the twosome's extremely erratic behavior further fueled rumors of drug abuse.

- Houston continued to struggle with her personal issues later in her career. She would appear late for interviews and performances or miss them entirely, and her weight began to fluctuate, appearing extremely gaunt during the Michael Jackson Memorial concert, and then much larger during the tour to support her 2009 comeback album I Turn To You.

In May of 2011 she announced she would be seeking treatment for her addictions through and out-patient rehabilitation program. Unfortunately Houston passed away on the eve of the 2012 Grammy awards, casting a large shadow over the ceremony in which many of her fellow musicians celebrated her life and influence on the industry as a whole, including a breathtaking rendition of "I Will Always Love You" by Academy Award Winning actress and singer Jennifer Hudson.