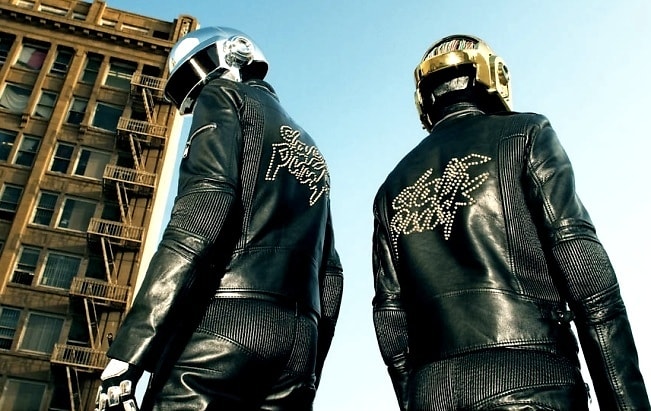 Huge things have happened in the last 24 hours regarding the Coachella 2013 lineup. As one of the artists we were most excited to see play this year, we're extremely bummed to report that Lou Reed has canceled his Coachella 2013 sets, name removed from the official bill's sub-headliners for Friday's (April 12th and 19th) lineup with no replacement as of now; but we have some thoughts on that, in addition to a seriously MAJOR hint dropped yesterday that a certain helmet-wearing French duo will be making a Coachella appearance on the same day. More>>