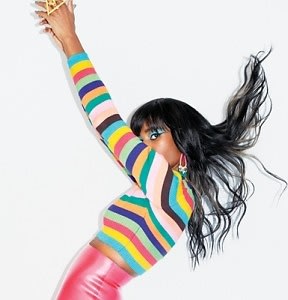 This weekend thousands will head to Tennessee for the 11th annual Bonnaroo Music & Arts Festival. With a lineup, featuring over 100 bands, it's safe to say the Southern heat won't be the only thing overwhelming you during the upcoming days. So while the final decision is after all up to you, take a look at the 18 performances Guest of a Guest plans to catch this year.