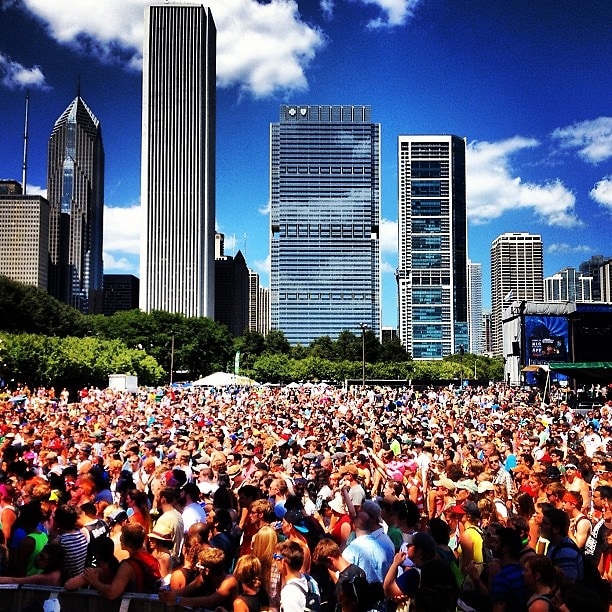 Lollapalooza weekend has come and gone. What was the weekend for you? Kind of a blur? Sweaty? Muddy? Streamed it online? Life changing? Too many frat bros for your liking? Or maybe too many dirty hippies?

One thing I think we can all agree on is this:

That storm on Saturday was MADNESS.

Tweens in sparkly bras probably didn't need to happen, but they did.

Perry's Stage was definitely back in full force and the scene at Avicii probably never has to happen again. Ever.

The line to refill your Camelback was probably not worth it (I mentioned boxed water already, right?)

The drunk chicks asking who's playing while pushing their way to the front of the crowd should probably be blacklisted next year.

Watching hordes of kids just sneaking in was super badass

The people hopping the fence to evacuate Lolla before the storm hit was kinda bad-ass and kinda terrifying. 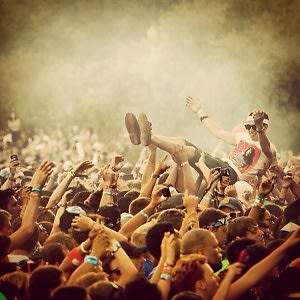 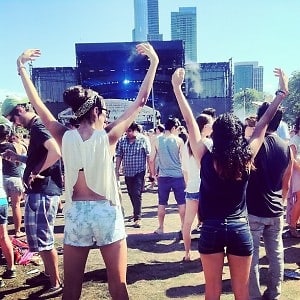