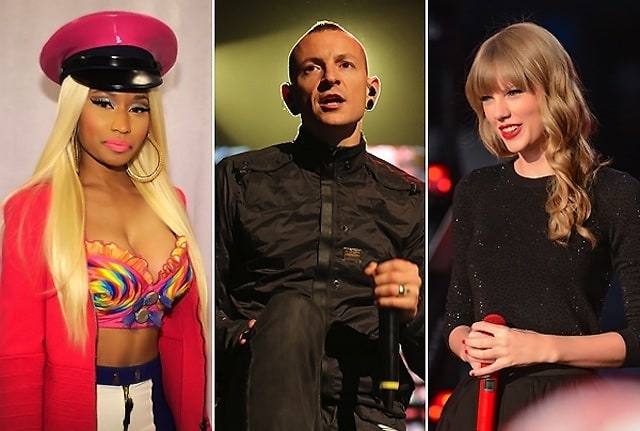 Taylor Swift's new album 'Red' dropped on Monday and she had a giant album release party at Skylight West in NYC, Kanye West performed last night at the Samsung Galaxy Note 2 release event at Skylight at Moynihan Station, the Los Angeles Times says that Kendrick Lamar stands more of a chance for a long-term career than any other L.A. rapper in the past decade, and much more in today's music news round up!