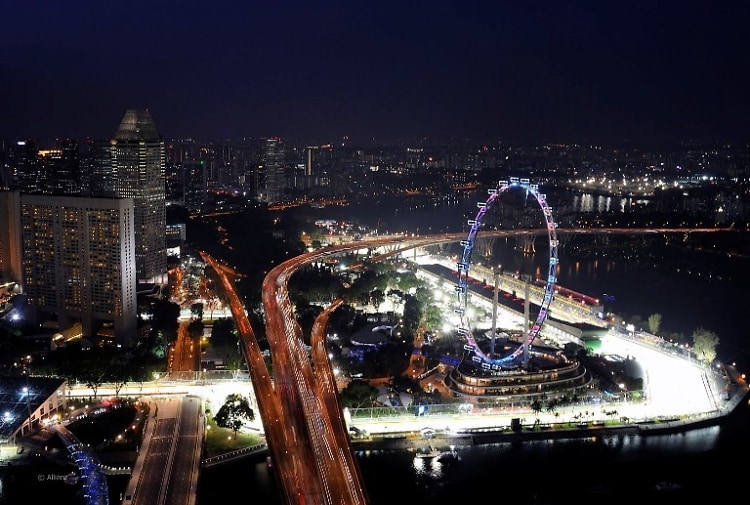 The Singapore Grand Prix is one of the best Formula 1 weekends in the world. Not only is it the only Grand Prix to take place at night, it is also the only one where the city becomes the race track. It is like your live edition of “Fast and the Furious.” In addition to an awesome setting, the Singapore GP is known to bring in the top entertainers to perform, which has previously included Mariah Carey, Katy Perry and Maroon 5. This year continues with that trend. Here are five awesome acts that will be providing a soundtrack to accompany your adrenalin rush at the 2013 Grand Prix this weekend.