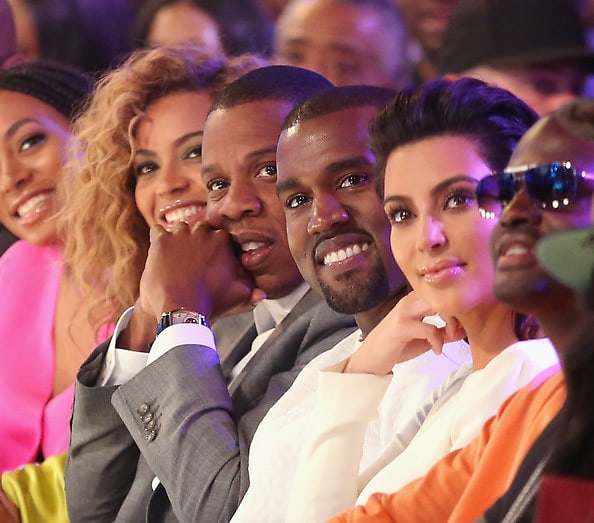 The BET awards were held Sunday in L.A., Frank Ocean could be coming out as a bisexual with his new album Channel Orange, Christopher Owens announced via Twitter that he is leaving the band, Chris Brown, Theophilus London, Black Cobain, and Childish Gambino have albums dropping in July, and so much more. Celebrate Independence Day with this week's music news round up!