Midwesterner Robert Allen Zimmerman, more famously known as the legendary Bob Dylan, moved to the Big Apple after dropping out of college, where he played gigs in Greenwich Village. When he managed to strike a record deal with Columbia Records, he rented a two-bedroom apartment on the 3rd floor of 161 West 4th Street. The modest apartment had windows facing the alley. The album cover for The Freewheelin 'features a photo of Dylan near the apartment at Jones Street and West 4th. His next NY address was Room 305 at the Washington Square Hotel, 101 Waverly Place, until 1964. Just after Woodstock in 1970, he moved to a townhouse at 94 MacDougal Street, just south of Bleecker, where Joan Baez spent some time with him. 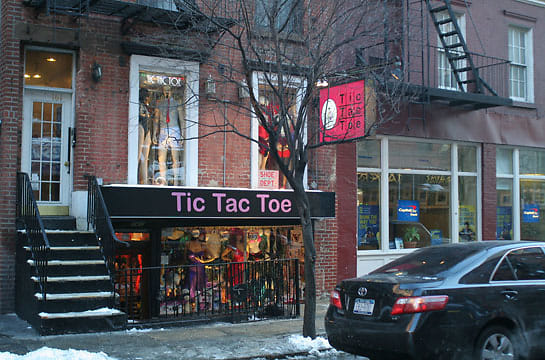 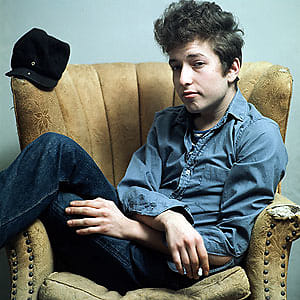