Think you have what it takes to rub elbows with the city's most-talked about talents between the top shows and hottest parties at New York Fashion Week? Well, we want to meet you—and fly you out to New York City to hang with us. Not only will you and a friend get to stay at the new Ludlow hotel, but you'll also secure a featured spot in our #YouShouldKnow series AND have access to the one of NYFW's most exclusive parties—ours! Click through for everything #YouShouldKnow about how to win.

Coinciding with the arrival of our new Editor-In-Chief, Peter Davis, Guest of a Guest presents our #YouShouldKnow series, featuring the who's who of New York in the fields of art, fashion, photography, and even Insta-hilarity (we're looking at you, Fat Jew). The multi-part series will culminate during New York Fashion Week, when the city becomes the ultimate playground for the world's most important cultural influencers.

From getting the ever-daring filmmaker Casey Neistat to jump off the roof of the Jane Hotel (he's fine, FYI) to glamming it up with the likes of Hannah Bronfman, Meredith Melling, and Estelle, GofG has been working on #TheNextBigThing and we want YOU to be a part of it. 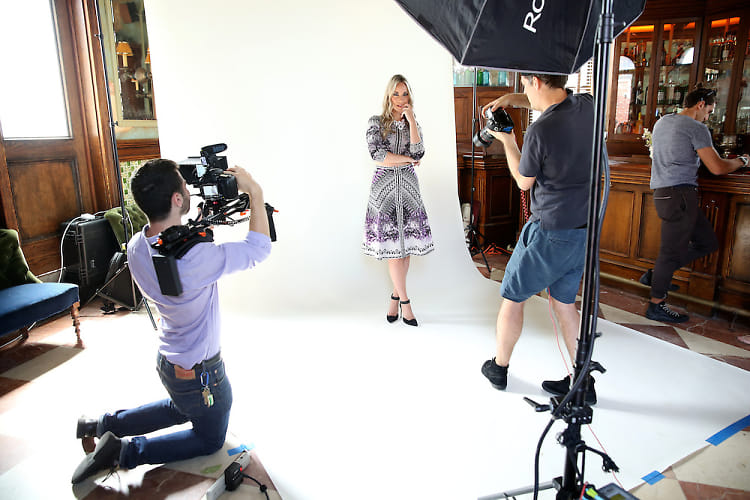 Here's how it works:

2. Whether you're nominating your BFF, your favorite secret restaurant, a hot new song, or yourself, just snap a pic and let us know why they're the next big thing!

"You should know Melanie at @johnbarrettsalonnyc because she does the best highlights in town."

"You should know @thejanehotel rooftop because it's the best place to watch the sunset in NYC."

3. Wait to hear if you've won! One winner and their lucky friend will be chosen on September 1st to join us in NYC for NYFW the following week.

For a behind the scenes look at our #YouShouldKnow shoots, check out the albums HERE, HERE & HERE! 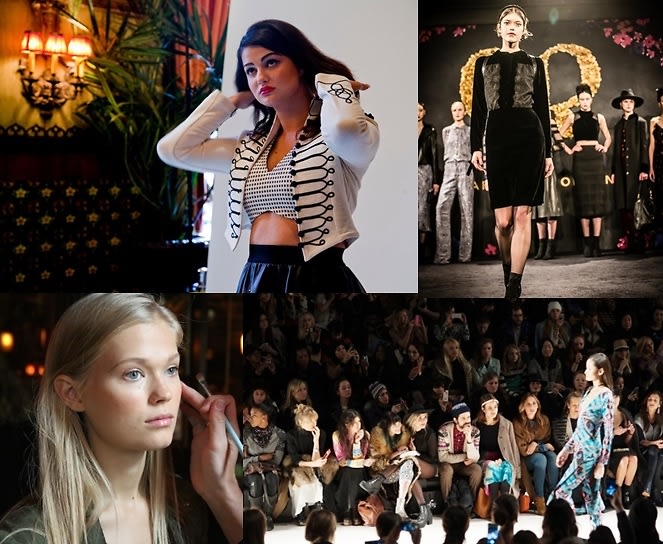