The Society crime writer passed away hours ago after a long battle with cancer. He was 83.

Dominick Dunne, who has been in court for some of the biggest celebrity trials including the O.J. Simpson, Claus von Bulow, the Menedez brothers, and Phil Spector was a mainstay at Vanity Fair Magazine. The fact that he personally knew many of the people he wrote about set Dunne apart from other crime writers.[Via CNN]

More photos of Dunne out on the society circuit below... 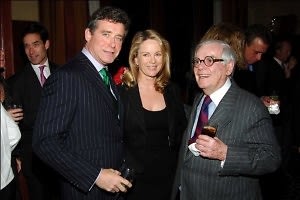 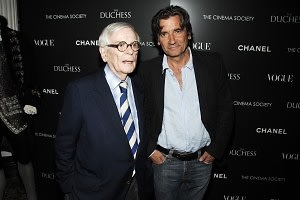 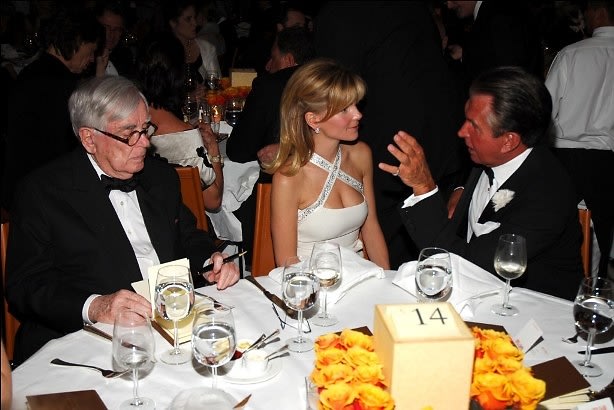 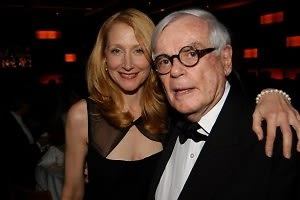 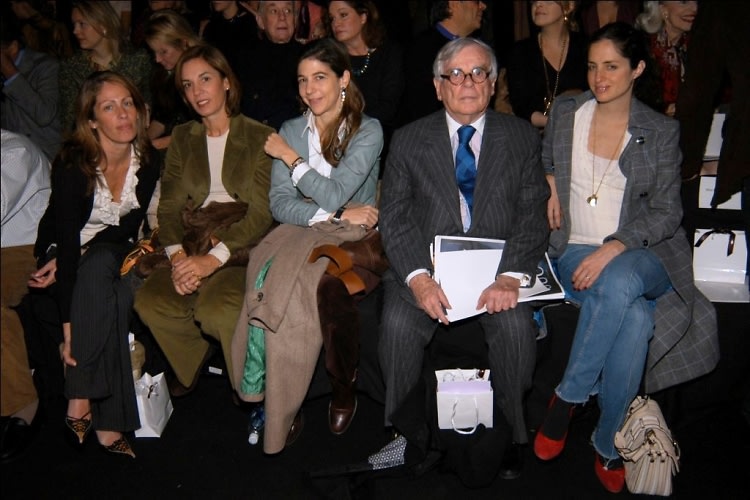 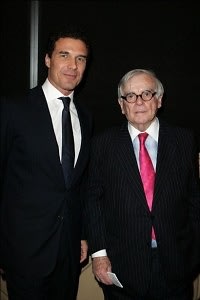 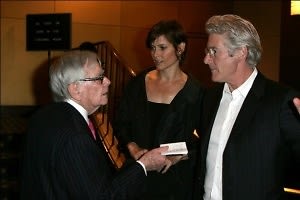 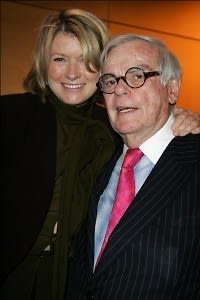