Name: Matt Starr Medium: Mixed About: A growing trend in art the past few years has been artists addressing the effect of the 'Internet Age' head on. Matt Starr has become a highly visible member of this group, but it's harder to distinguish whether his medium is pronounced by social media, or if it is social media. His work contextualizes the inescapable voices of the internet, often in a humorous way that itself becomes viral. The biggest example of this was from his 'diet' installation at the DKNY x RAAT New Art City show, where the word was emblazoned on everything from treadmills to condoms. Whether it's baby clothing refitted in adult sizes or designer medical casts, Matt Starr's colorful world is just a swipe away. 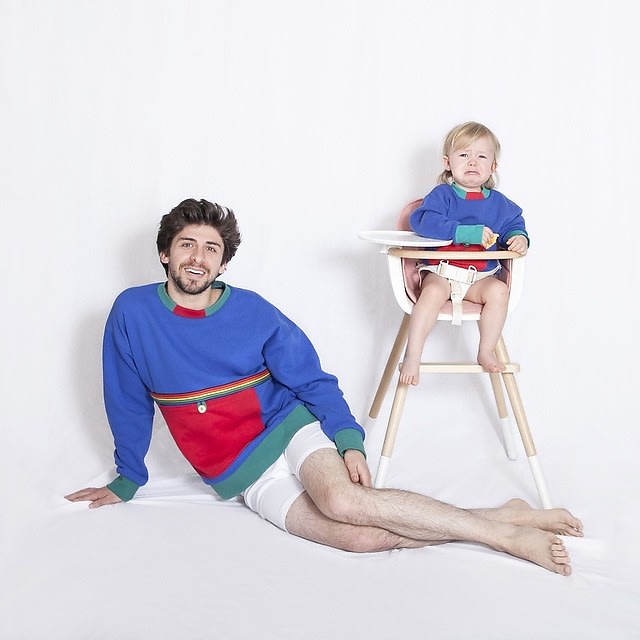