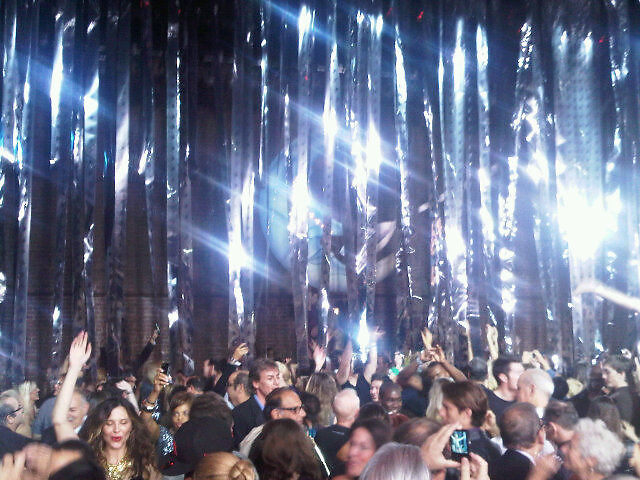 Last night, Manhattan's night life elite got their chance to party, for "one night only" inside the legendary night club "Studio 54." As you can imagine, things were wild. Check in on who was there, photos from the night and video from inside below....

One night only!! Our very own Rachel Cohen and @lanceBass last night at Studio54!! [@phiefercompany] 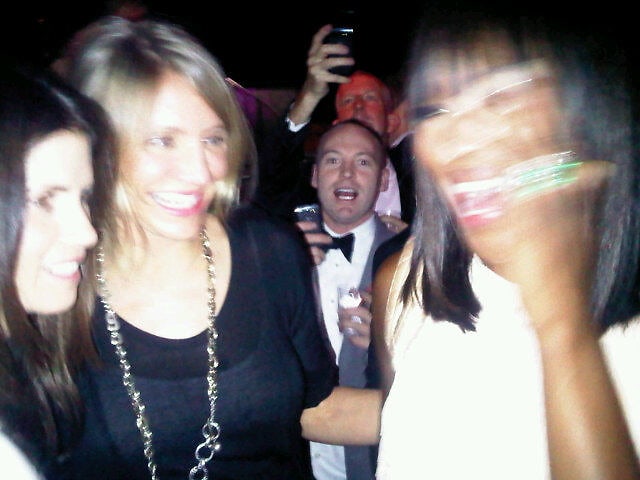 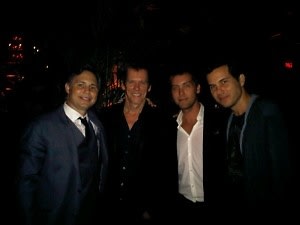 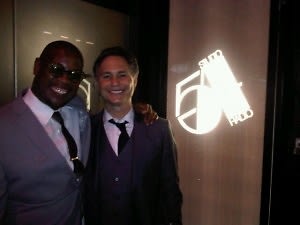 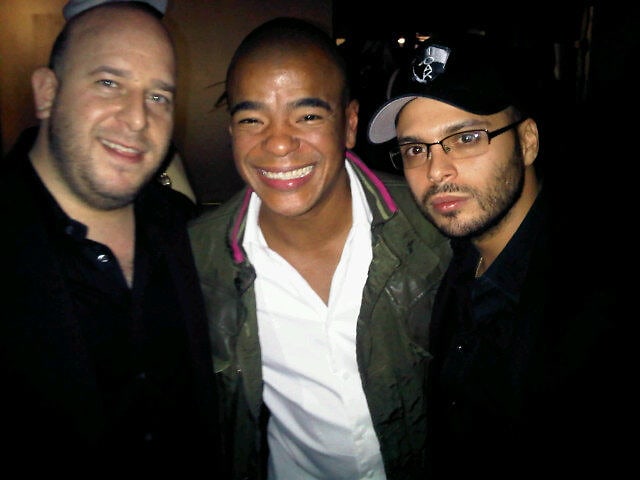 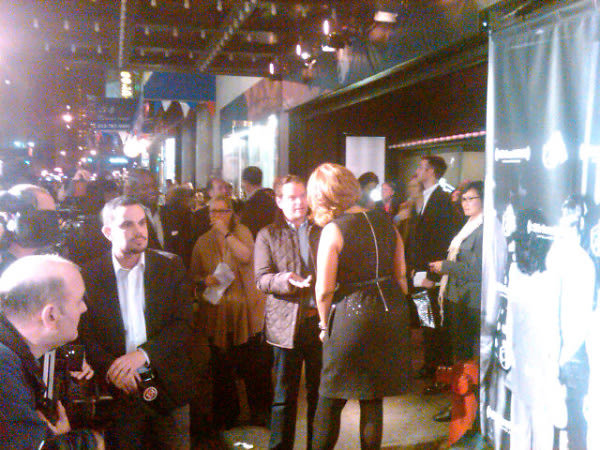 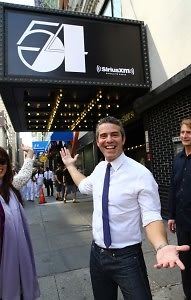