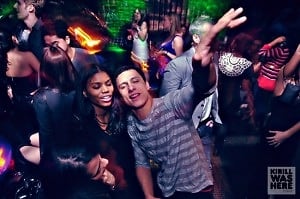 A fun time was had by all at Juliet last weekend! If your definition of fun is to lick a man's bellybutton, put a champagne bucket on your head, and run around the bar with a broom between your legs. Seriously.-

I wasn't at Juliet on last Wednesday, but if I was, I think my expression would have probably mirrored the one of the girl in this picture: 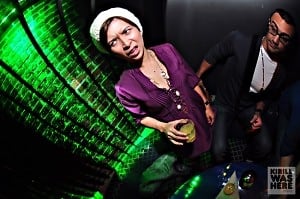 Looking through the pictures, my face morphed into various degrees of this expression, so I made a scale.

One Grossed Out Girl= Either they're too drunk, or I'm not drunk enough.

Two Grossed Out Girls=Seriously questionable behavior, no matter how many shots you've had.

Three Grossed Out Girls=Are you KIDDING me?! You FREAKS! Get a ROOM!

So let's rate Juliet on Sunday. 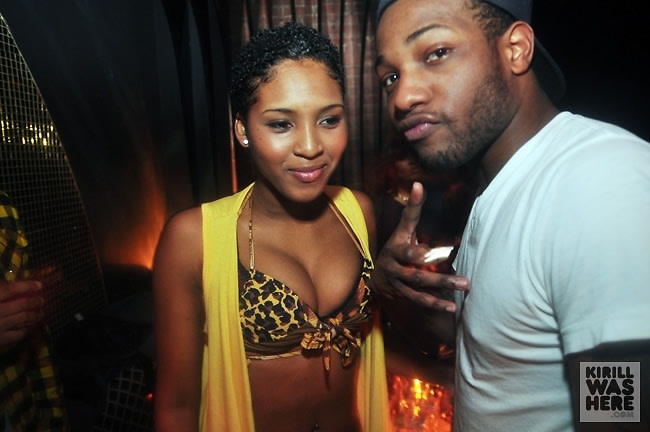 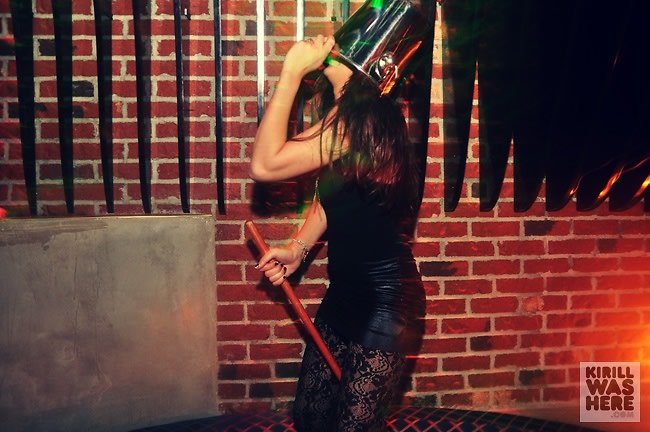 This picture makes you feel a twinge of sympathy for this girl, because you KNOW she's drunk enough to think that putting the champagne bucket on her head is literally the funniest thing anyone has ever done. 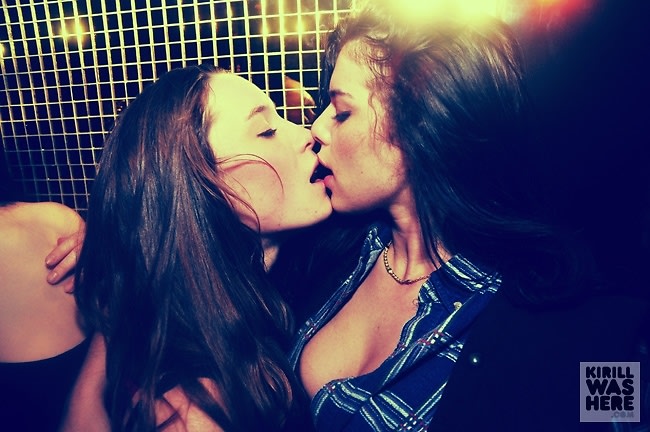 Ok, let's give them the benefit of the doubt and assume they're ACTUALLY lesbian lovers and not just desperate for attention. They should still. Get. A. Room. 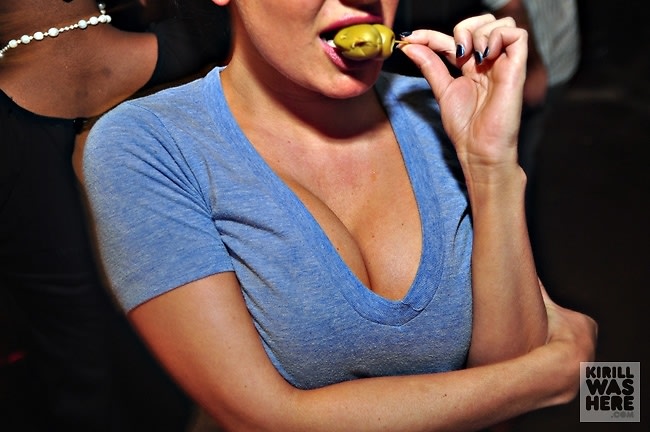 Ahhh yes, ye olde "casually squeeze your chest with your arms to amplify cleavage while not being obvious about it" move. 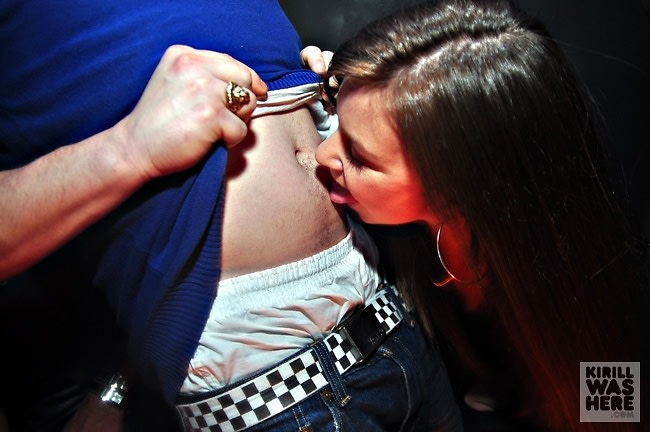 Ah, what do we have here? A girl licking a guy's belly button for no apparent reason whatsoever! 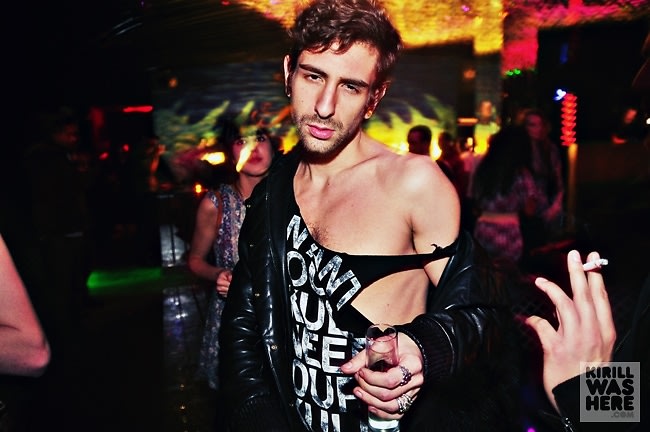 Ok, just, not to point out the obvious, but that guy A) looks incredibly stoned, and B) not very dressed. 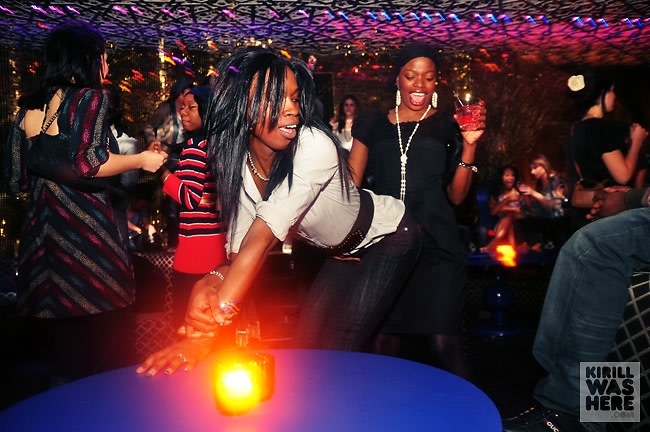 Waitaminute! They aren't lesbians! Lesbians don't DO THAT!

[All images via Kirill]