Songtress and megastar Beyonce rocked London with the launch of her new album '4'.  The singer caused an eruption of celebs to find their way to the exclusive VIP area of Shepherd's Bush Empire's West London to watch her perform.  Belvedere hosted the show that brought out some big names including Britain's own Adele, Gwenyth Paltrow, and of course hubby Jay-Z.

Belvedere provided guests of the secret launch concert with cocktails named after the album.  Queen B performed her sizzlin' hot hits from past albums and gave the crowd what they had been dying to hear, the new singles; the energetic girl power anthem 'Run the World' and 'Best Thing  I Never Had' were included in the set.  The performer managed to get Adele who reportedly has a damaged voice, up and out of her seat and singing along to 'Single Ladies'. 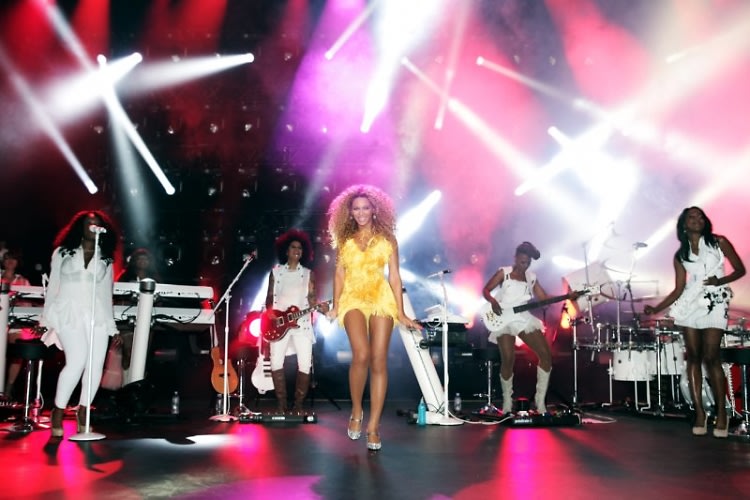 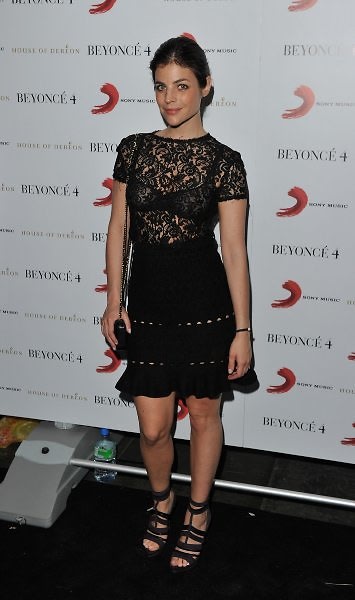 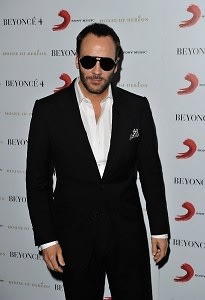 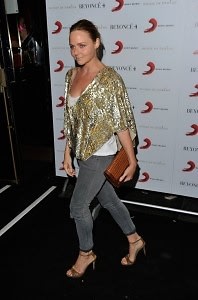 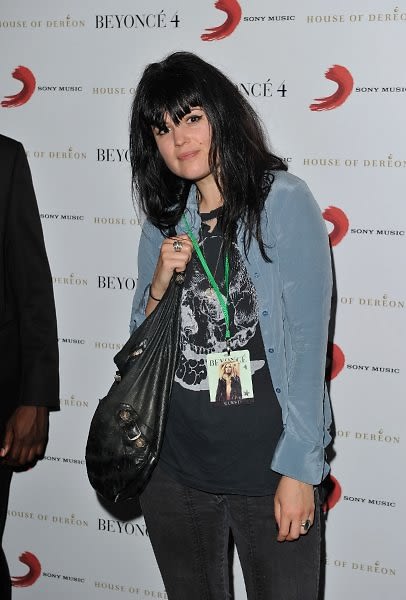 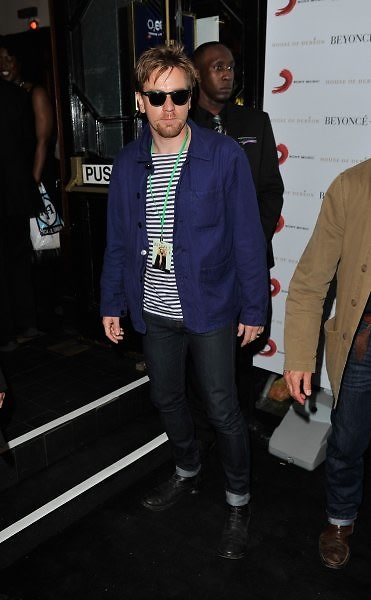 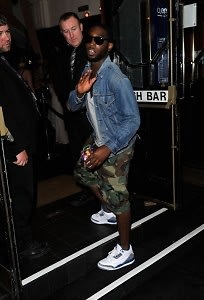 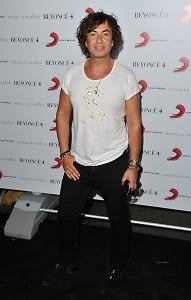 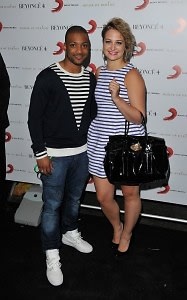 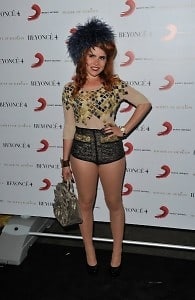