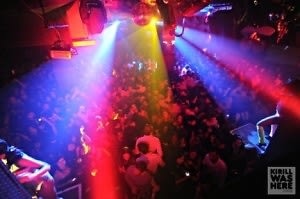 We've written before on megaclubs in New York, and how they are ultimately different (and worse) than their European counterparts. The one glaring exception to this is Pacha, "Ibiza's Best Nightclub In New York City". On Saturday evening, French DJ Bob Sinclar played the venue, further strengthening its Euro-connection.-

Bob Sinclar is one of those names that people outside the techno world may have never heard before, but he's been nominated for a Grammy and has legions and legions of fans. True to form, Pacha was filled almost to its capacity of 1,200 people on Saturday night to hear the DJ spin his reggae-inspired beats. It may not quite be Ibiza, but it's the best we've got in New York. 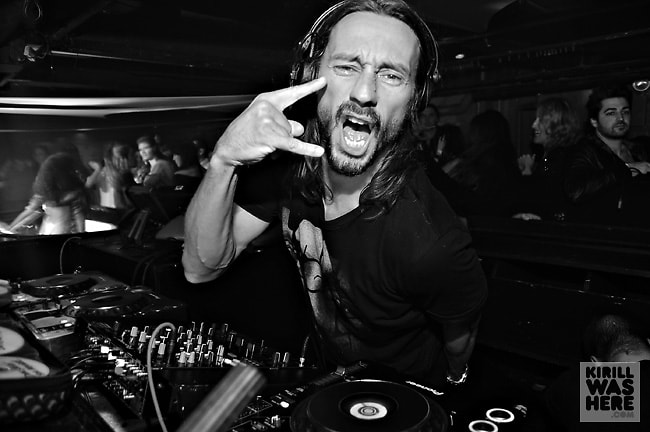 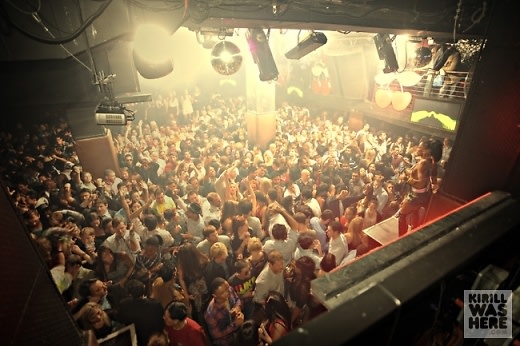 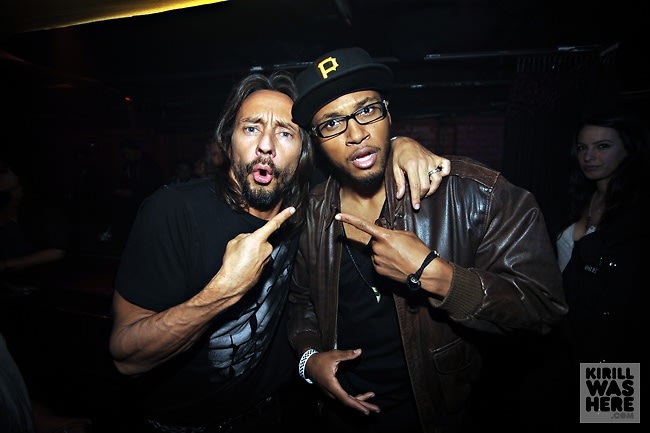 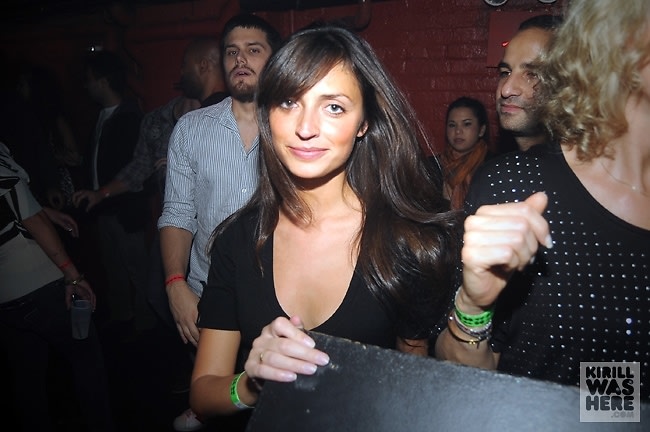 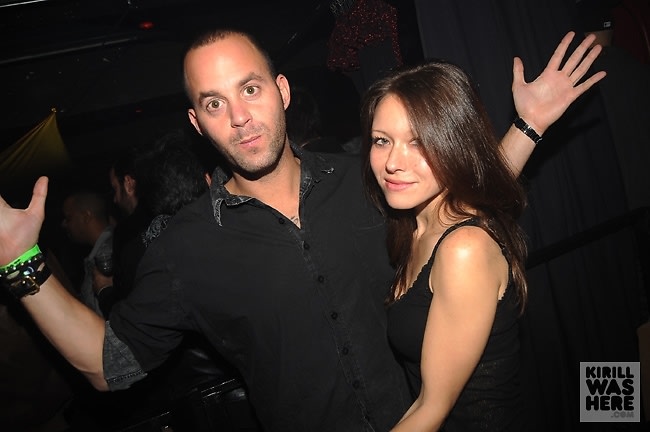 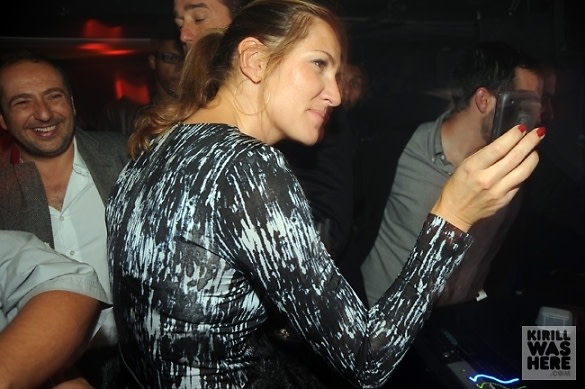 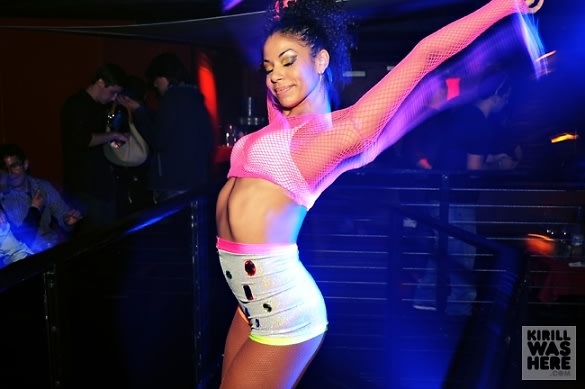