Shows were held on Friday at Webster Hall and Saturday at Terminal 5. 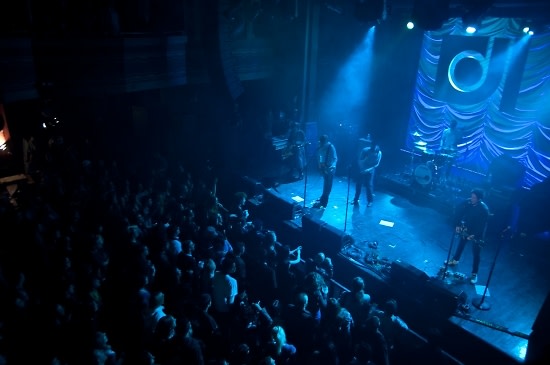 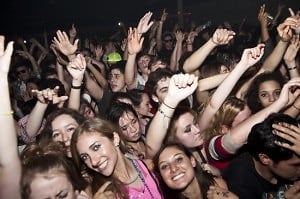 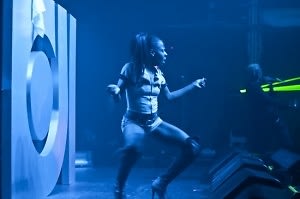 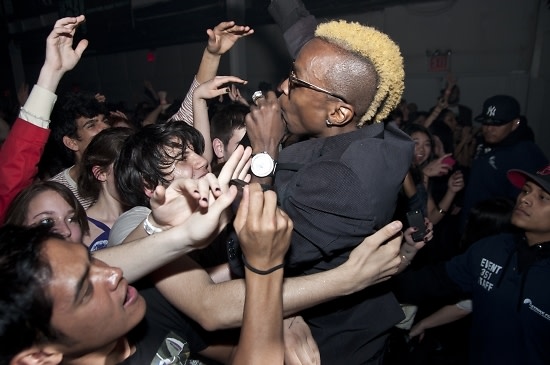 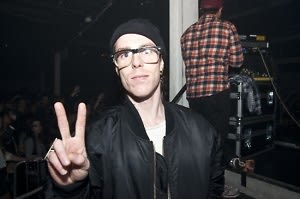 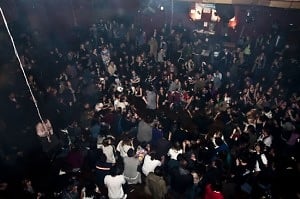 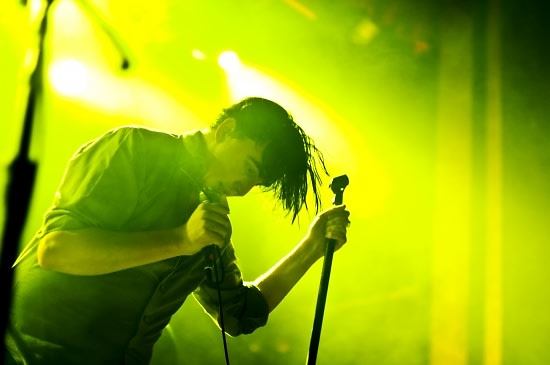 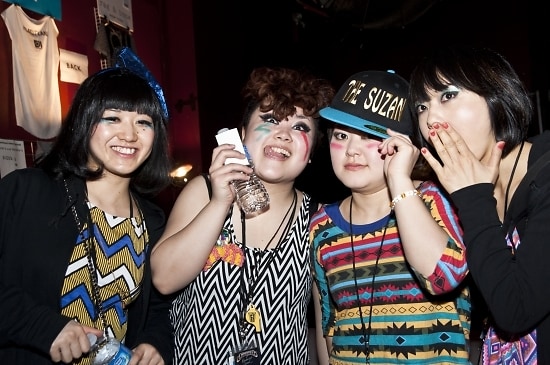 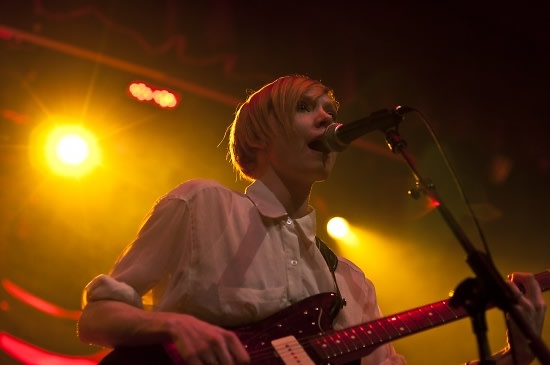 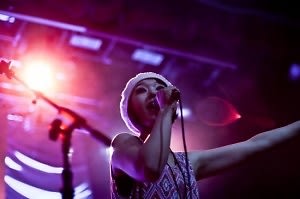 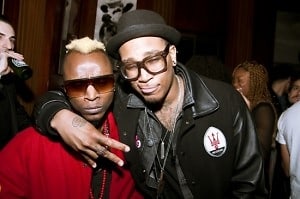 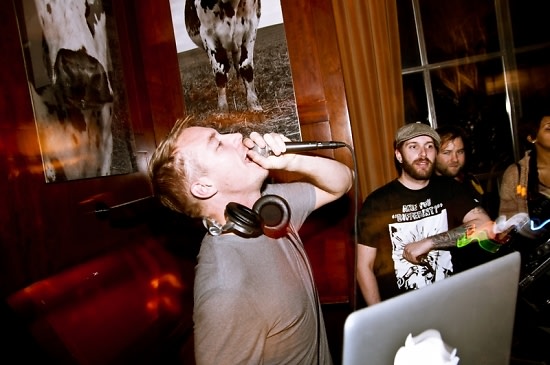 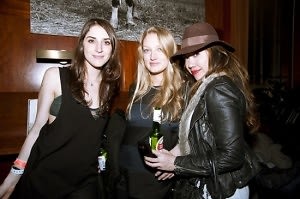 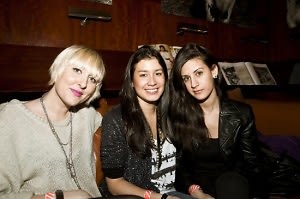