Superheros, aliens, comic book fans, geeks, and celebrities hit San Diego for Comic Con this weekend. With an event guide 192 pages long, the 130,000 attendees had plenty to do with movie screenings, panel talks and exhibitions. Below, we take a look at some highlights, as well as some of the best costumes. 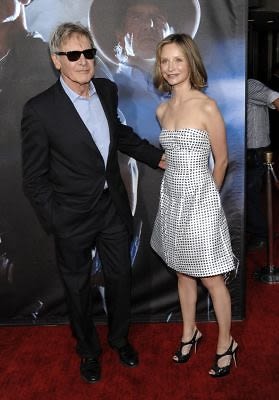 The stars of Spiderman appeared before a crowd of 6,000.  Andrew Garfield took the stage in full costume before ripping his mask off and revealing his identity. Meanwhile, his co-star Rhys Ifans, who plays the villain in the flick, "smelled of alcohol" and shoved a security guard and said "the U.S. sucks and he doesn't want to come back." Nice. 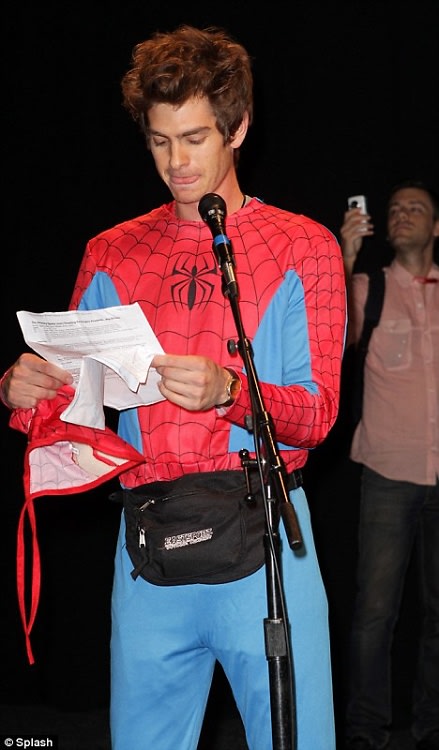 Kristen Stewart attended a panel to promote "Snow White and the Huntsman"  alongside with her co-stars Chris Hemsworth, Charlize Theron and Sam Claflin, producer Joe Roth and director Rupert Sanders. She was also on hand for a Twilight panel with tween hormone magnets Taylor Lautner and Robert Pattinson.

Hugh Jackman, at the festival to promote "Real Steel," confirmed  "The Wolverine" will be happening. 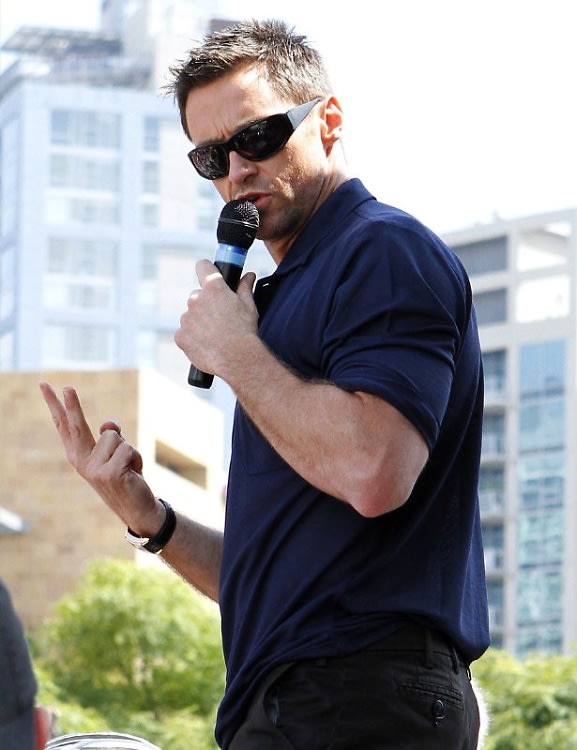 Colin Farrell and the rest of the cast took part in the Total Recall panel. Farrell, who said he loved the Arnold Schwarzenegger original stated: “I thought it was different enough and did not tread the same ground. I loved the idea of a man journeying from a deep, deep slumber to consciousness.”

Cast members of the movie "Glee" answer questions at a panel.

Chris Evans hung out at a showing of Captain America: The First Avenger. 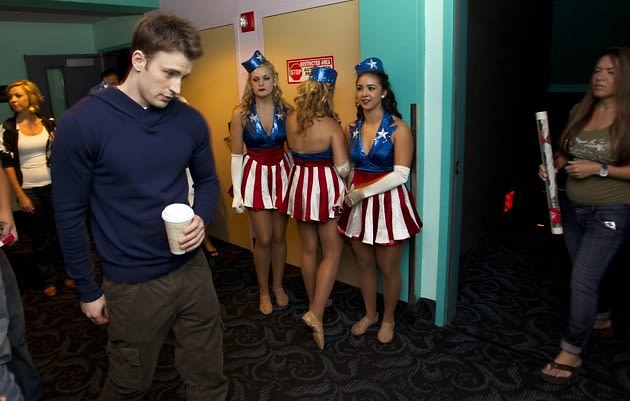 Alexander Skarsgard, Anna Paquin and Stephen Moyer all attended the True Blood Panel where they screened footage of upcoming episodes. 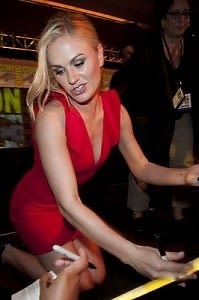 HBO's Emmy nominated series, Game of Thrones, had fans waiting a minimum of 4 1/2 hours to meet the cast and producers. 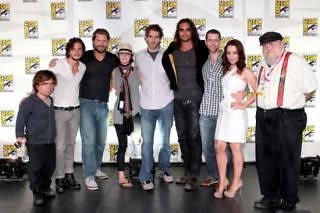 And of course, the best part of the four day event was the costumes worn by fans: 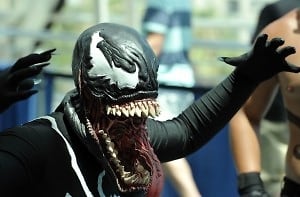 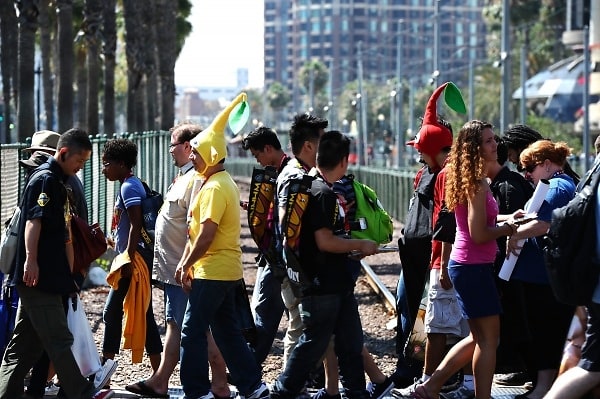 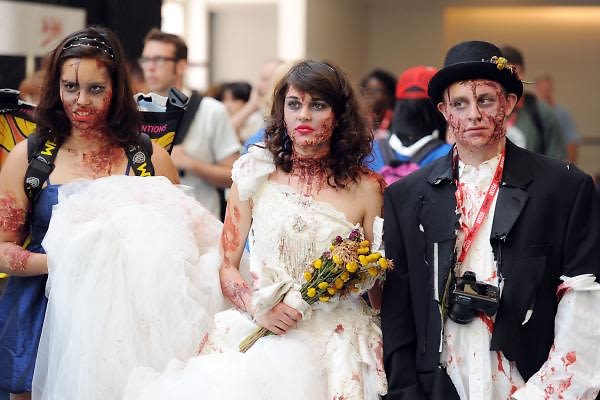