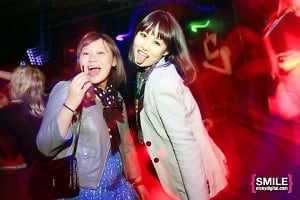 Plant Music Scion held their A/V release party at Santos, and the joint was jumping with sorcerers and sorceresses and that drunk guy who won't stop doing the electric slide. Blu Jemz, Harvard Bass, and, appropriately, These Are Powers! all played. Check out the revelers' magical skillz . . . -

Stretch Armstrong, Dominique Keegan, and Eli Escobar also showed up for the occasion, but our eyes were definitely on the partygoers, whose supernatural strengths were very much in evidence. 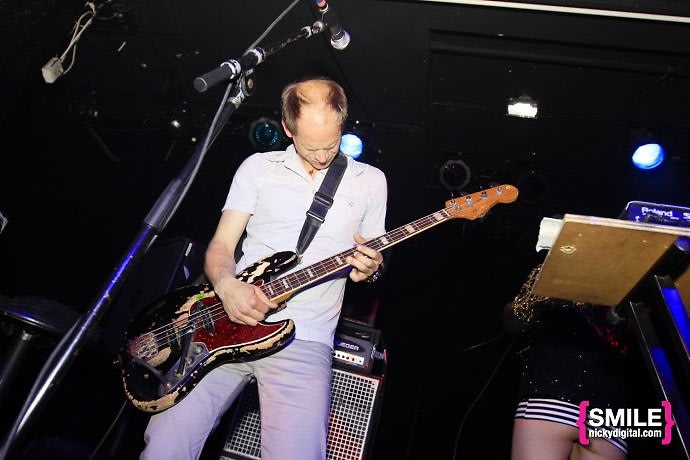 The power to remain baller well past the onset of male pattern baldness. On the right, half-hidden by the logo: buttocks as a secret weapon. 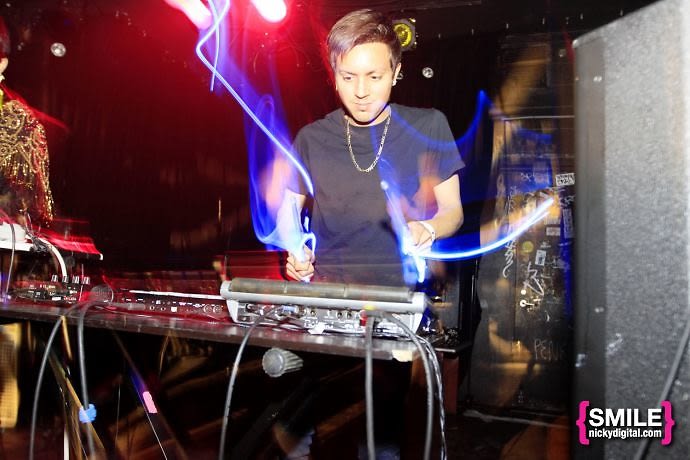 Blue fire shoots from his hands when he makes music! 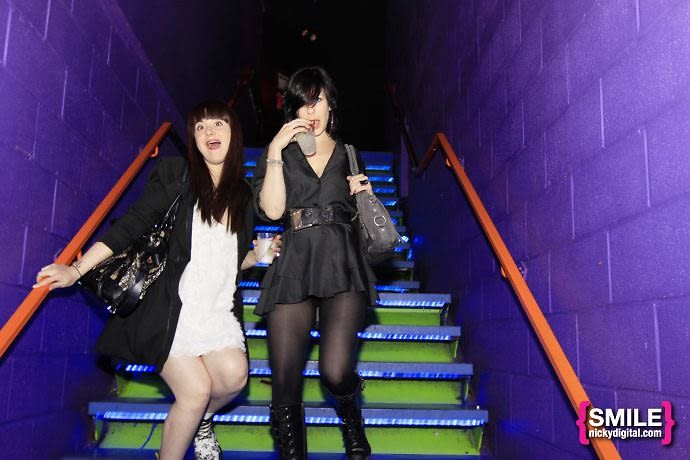 The power of drinking and walking down stairs simultaneously, which is no mean feat. 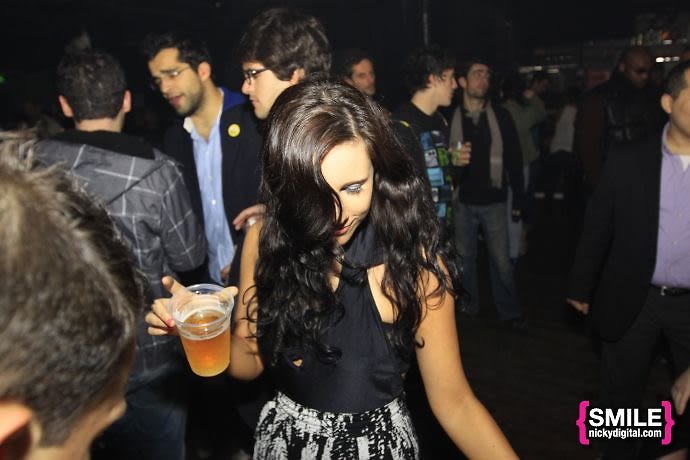 The gift of hiding her identity in plain sight. (Sidenote: we're pretty sure hair that good has to be chalked up to supernatural assistance.) 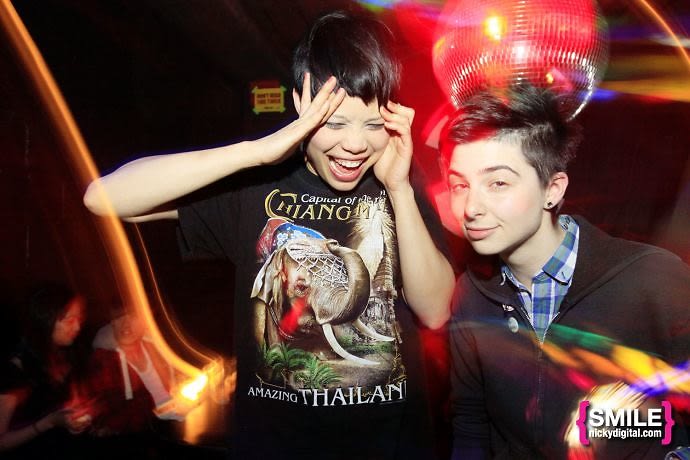 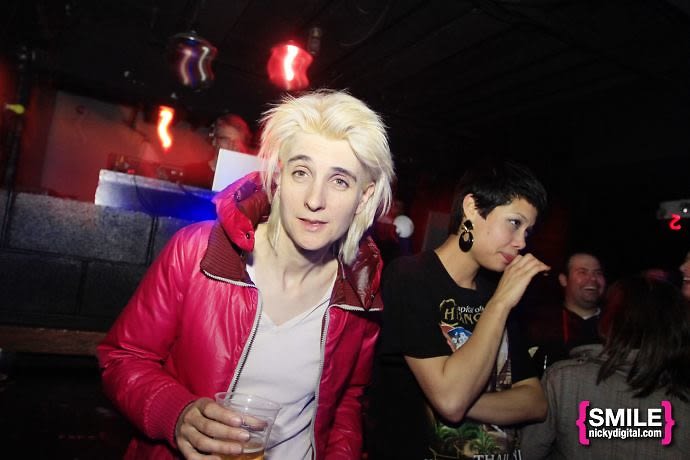 I mean, this is Draco Malfoy, ten years older and ten times more hipster, so we don't need to tell you which magical abilities he has under his belt. 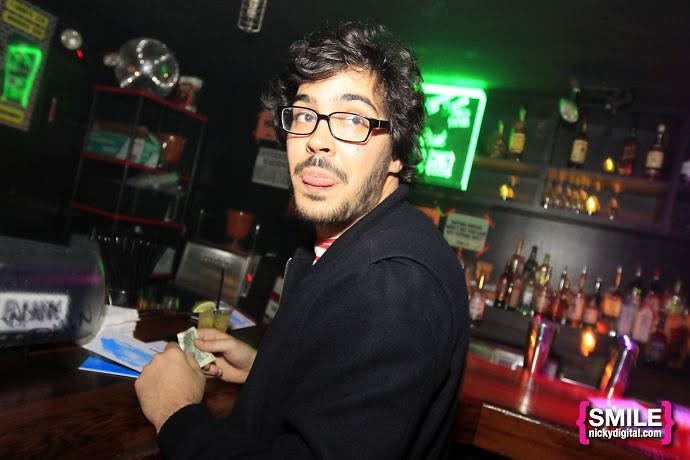 There's a delicate fairy ring of hair circling and protecting his mouth. 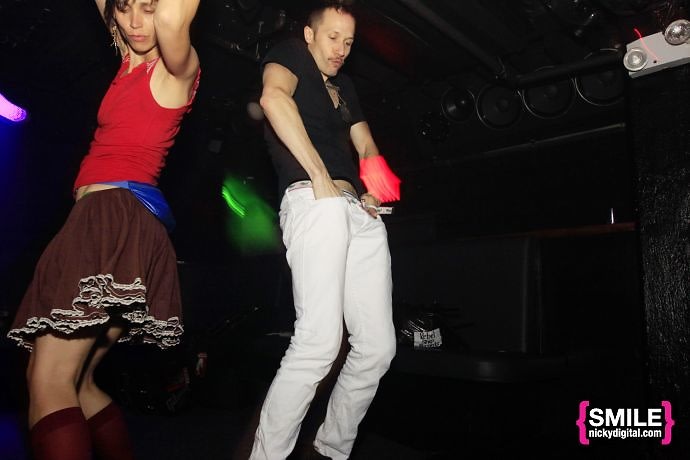 They can fly, man. 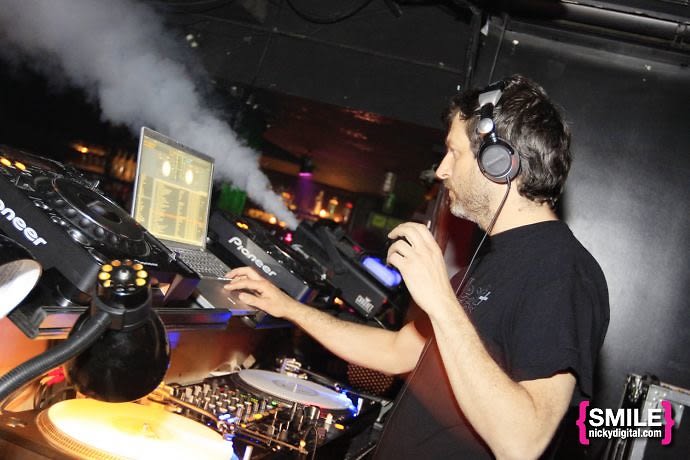 That's no smoke machine. There's a dragon hidden in there. 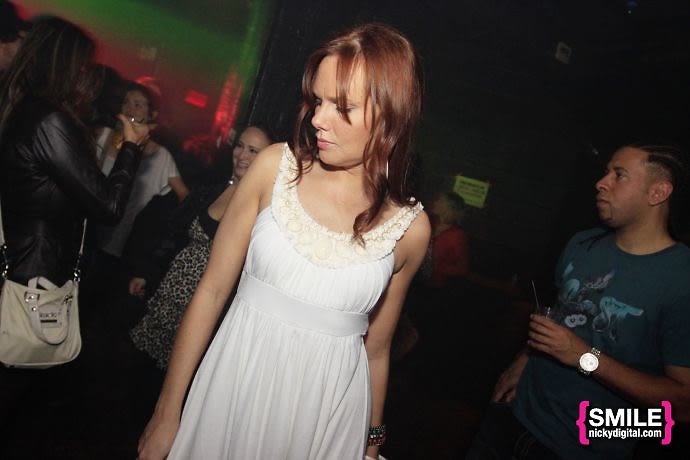 If you throw her in the volcano, it appeases the vengeful island gods. 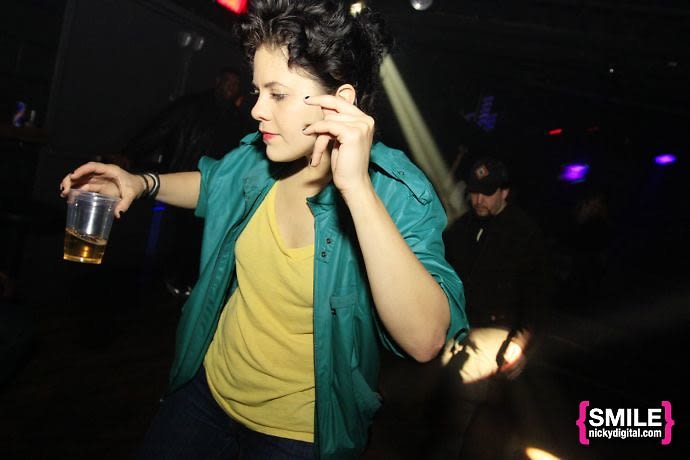 We're pretty sure that hand gesture is her casting a curse. 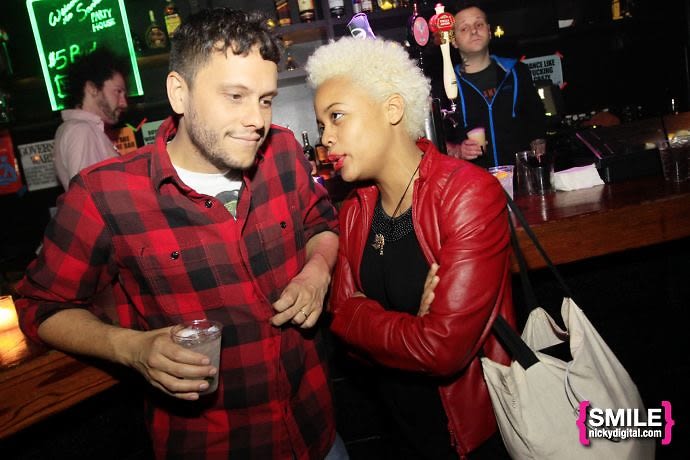 He carries the spirit of the lumberjack forest with him wherever he goes. She has obviously bested Draco Malfoy in wand-to-wand combat and taken his jacket as a prize. 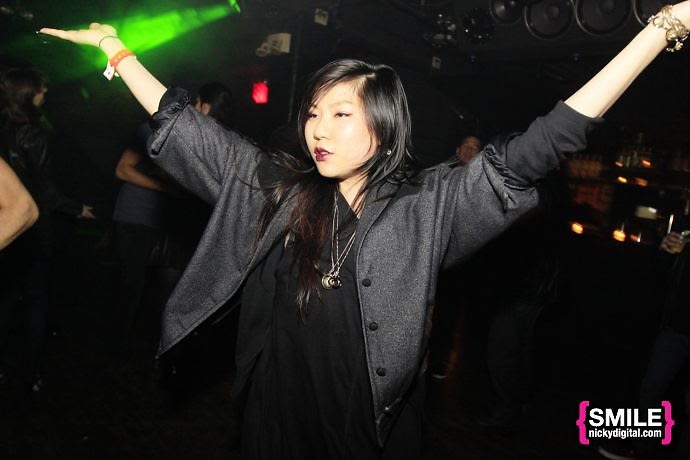 She summons all the grinding, sweating, percolating powers of the dance floor. 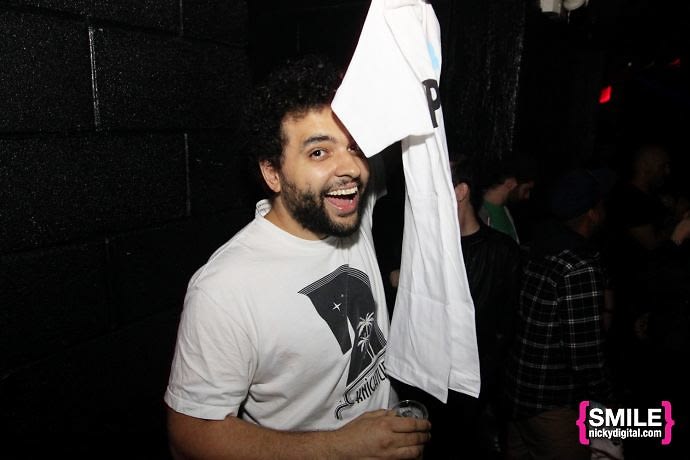 He has the power to exist in a state of perpetual surrender. 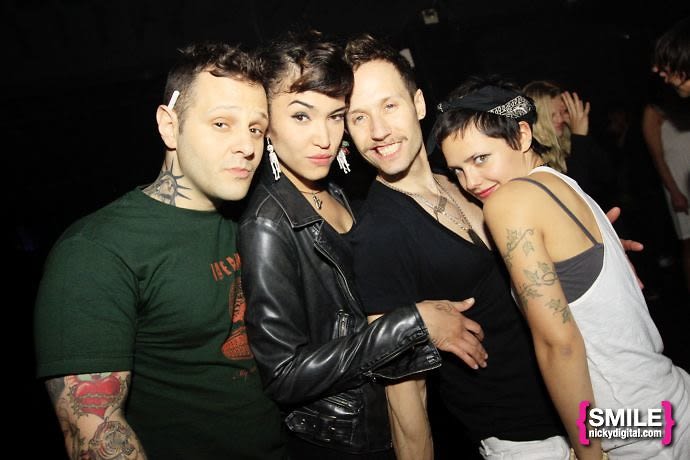 Aw, full-body-contact friendship is the specialist magical power of all!!!!!!!!!

[All photos courtesy of NickyDigital]