Guests included Tinsley Mortimer and Gossip Girl's Matthew Settle, as well as the team's manager, Sir Alex Ferguson. Instead of attending the benefit, Becks ditched his former teammates and was seen out partying at nearby club Avenue. 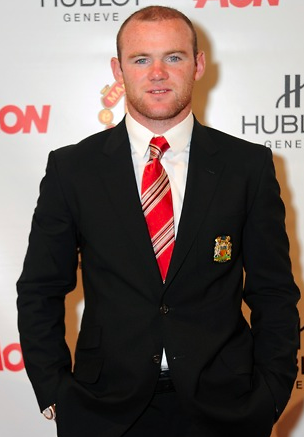 The players modeled the Hublot Watches new series, "Art of Fusion" in front of 300 guests to the beats of Le Freak by Chic. 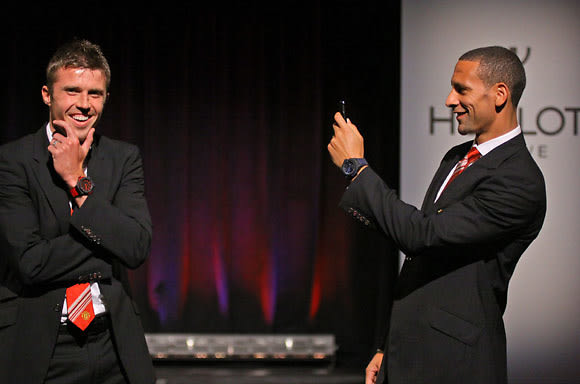 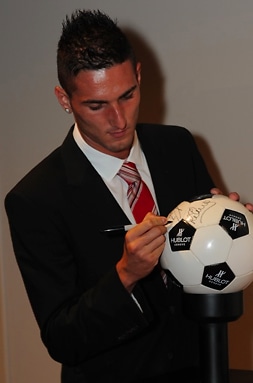