Roseland Ballroom held an event this week commemorating the legend that is Michael Jackson and celebrating the release of the posthumous album Michael. Guests did their best to pay homage by dressing the part and getting their groove on. Take a look below... -

Classic Michael. The sequin glove was first worn during his performance of "Billie Jean" in 1983 for a Motown 25 television special. It was the first time he brought the Moonwalk to the public. 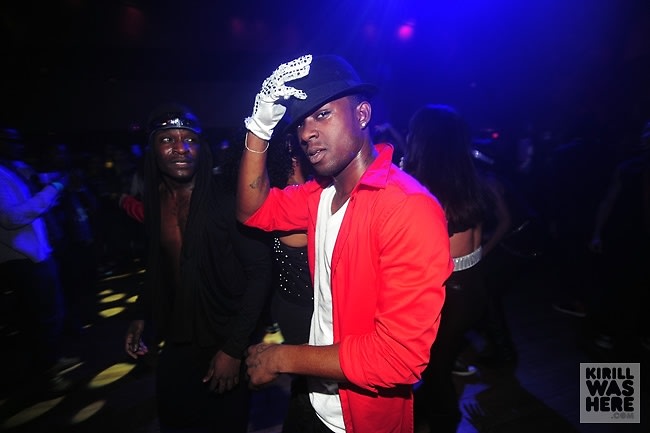 Another iconic look is the braid and button-bedecked military jacket. Random and crazy Jackson wardrobe fact: Michael actually patented a pair of shoes that allowed him to do the dance move where he leaned super far forward. He also had a pair that electronically self adjusted to his foot because he never wanted anyone to know his real shoe size. 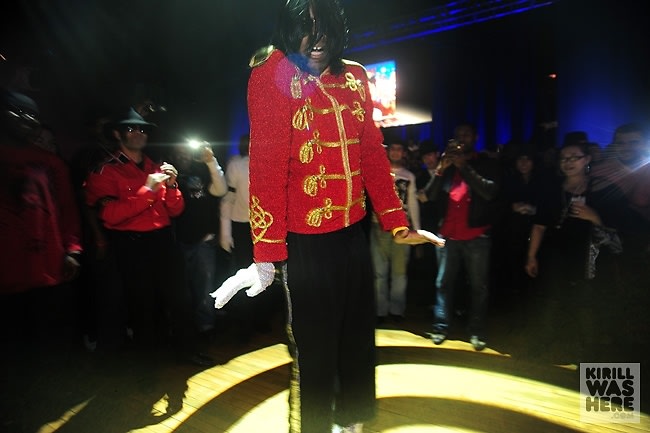 While the others are good, the award for best impersonation goes to this guy... 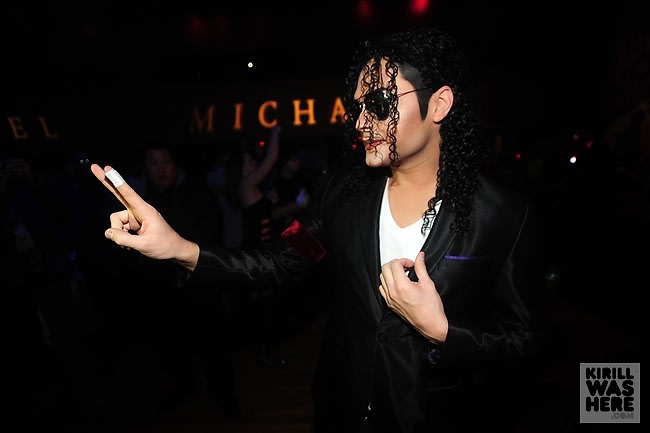 Others didn't go with any specific references, but instead channeled the essence of the King of Pop. The whole world has to answer right now, just to tell you once again, who's bad? 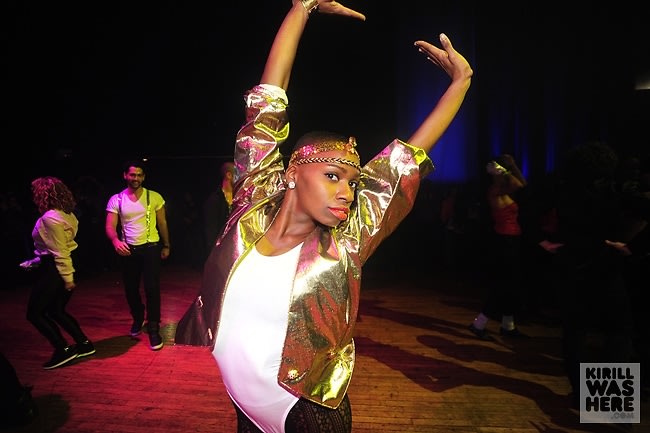 Sometimes, it is all about the choreography. Annie? Annie? Annie are you OK? You've been hit by, you've been struck by, a smooth criminal. 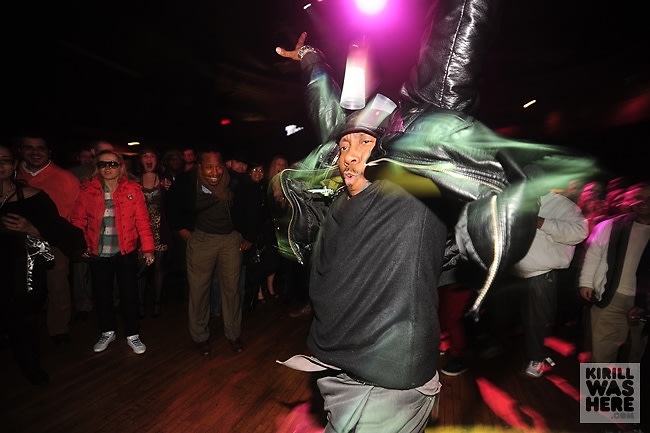 Would any event remembering MJ be complete without an intense number. Beat it! 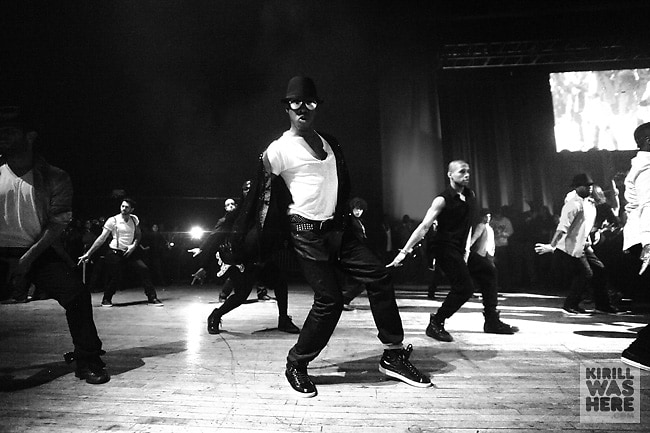 The place of course, was packed with a screen running Jackson videos. RIP, King of Pop. We'll keep on missing you! 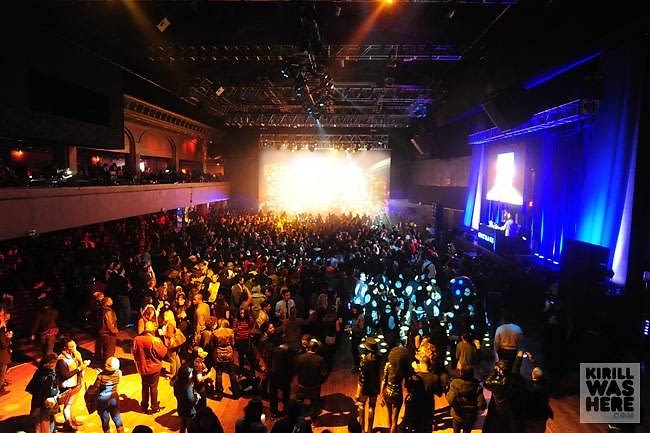