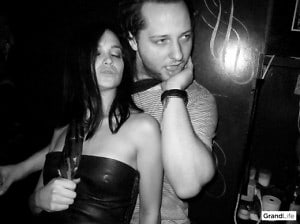 Grandlife and Opening Ceremony teamed up to throw a big "end of the fashion weeks" party in Paris. The evening was themed "New York, New York", but this is definitely the sort of party that could only happen across the Atlantic. We've already concluded that Paris throws marginally better big Fashion Parties than New York, but we neglected to point out a few other reasons why Parisian partying is so appealing to the New York set.-

First of all, the smoking ban is very loosely enforced in France, which means that guests at the New York, New York party can be seen lighting up cigarettes with expressions of joy only seen while enjoying contraband activities. Dancing, drinking, even DJ'ing while smoking?! It's pretty novel for us.

Also, France keeps better hours. In New York, most bars and clubs "officially" close at 4. Better than most other places in the US, but in Paris, clubs keep official hours "À L'AUBE" (til dawn); even better.

Of course New York beats France in a lot of other aspects, such as pizza, nightlife websites (ahem), and things to do during daylight hours, so we're sure the NYC contingent of the party were happy to come home at the end, despite the superiority of the smoking amenities. 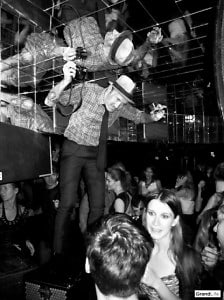 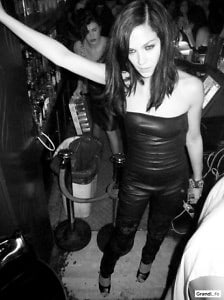 You can't see it, but we're nodding approvingly at Leigh Lezark's leather outfit. 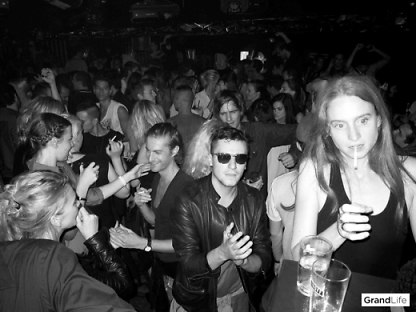 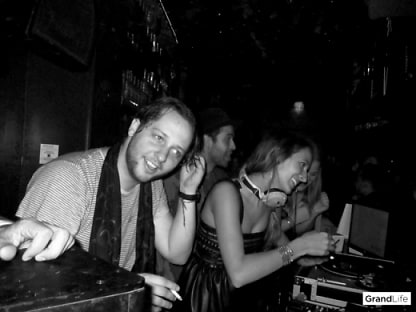 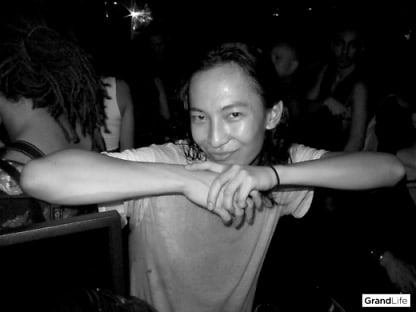 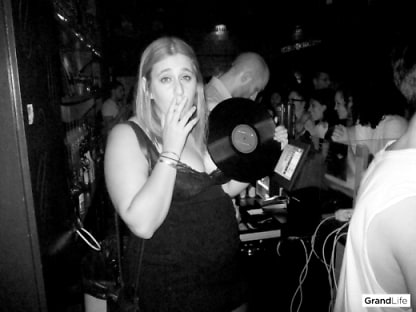 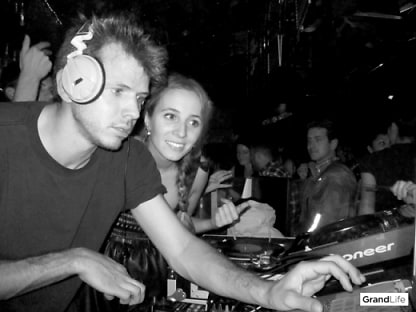 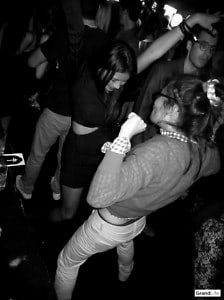 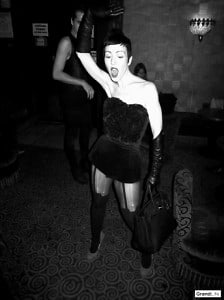 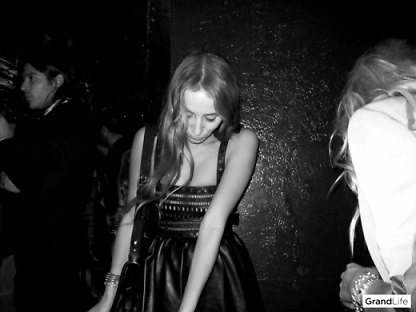