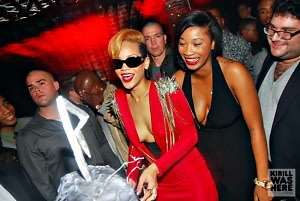 Last week we reported that Rihanna was late and seemingly despondent when she showed up for her "Rated R" Record Release party last week. In the picture at left, she did manage to perk up a little. But the other shots tell us that everyone's favorite Island girl is still reeling from her difficult year.-

Of course, this is all speculation. But if we were to, say, make drastic assumptions based on Rihanna's clothing and body language, all signs would point to Rihanna still feeling the effects of the, erhm, complicated breakup she went through last year. 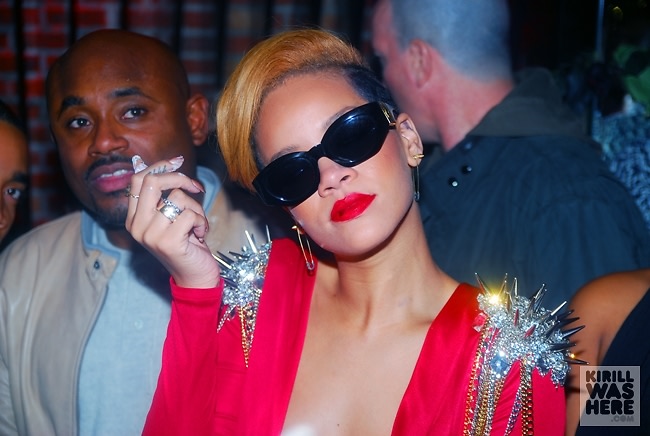 First of all, sunglasses indoors? At your own record release party? At 1 am (when she arrived?) Totally reads "stay away". You know what else sends out the "stay away from me" vibe? Those huge spikes on her shoulders. Rihanna wore two outfits at her party, but both of them were heavily adorned with spikes that at the very least, protect her from unwelcome hugs. Sure, it's fashion. But it's also armor. (Too far?) 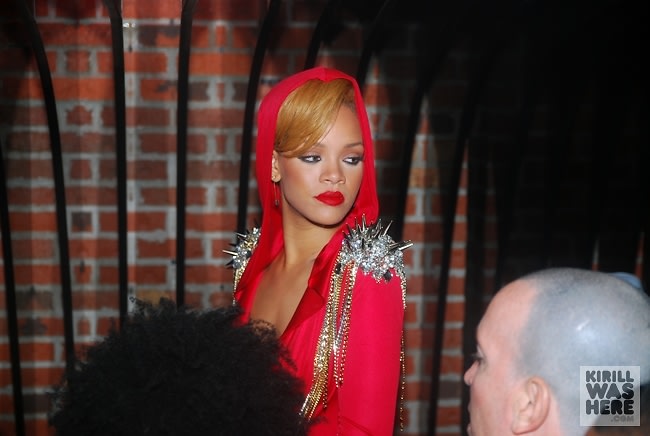 So, what happens when she takes off the sunglasses? The hood goes up. More protection, more hiding away. She certainly doesn't look like "wooooooooooo, it's my record party!" And let's not even get IN to the whole Little Red Riding Hood/Big Bad Wolf theory. Anyway. More party pictures below... 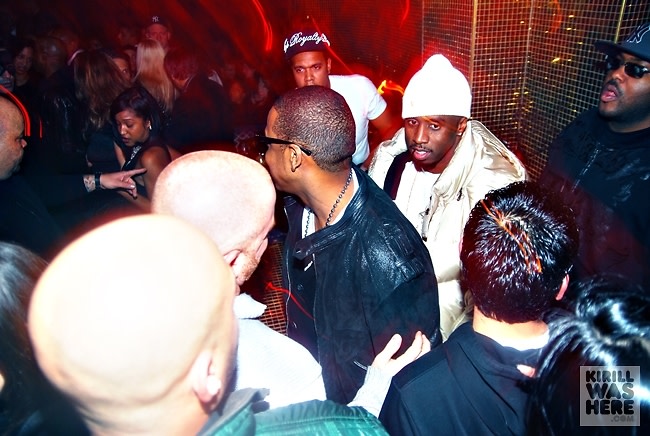 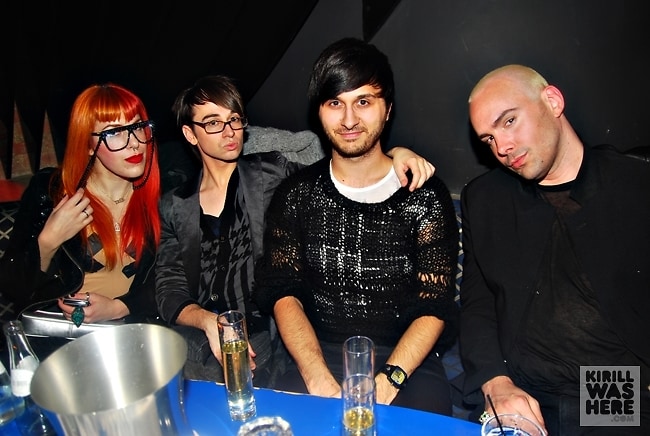 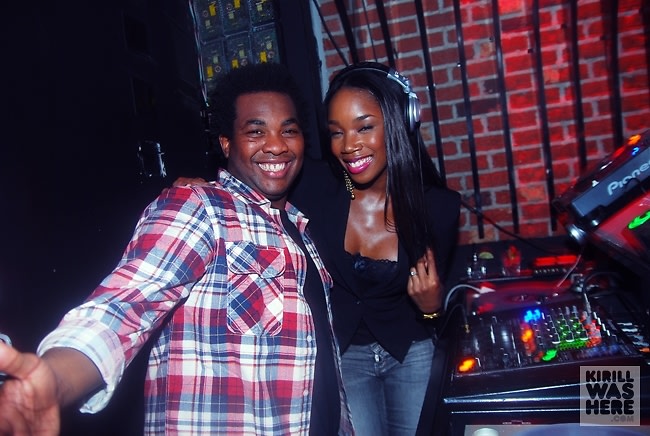 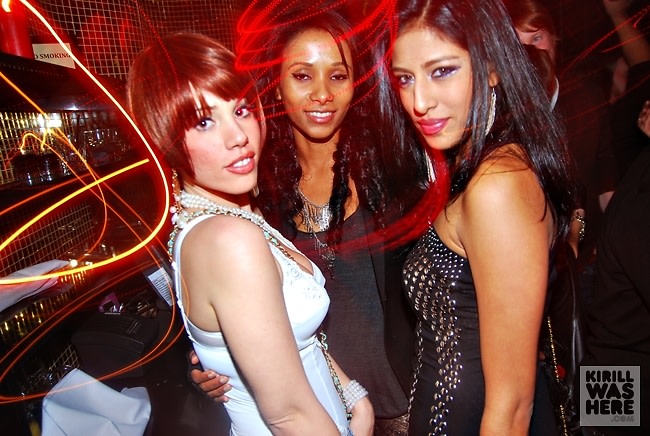 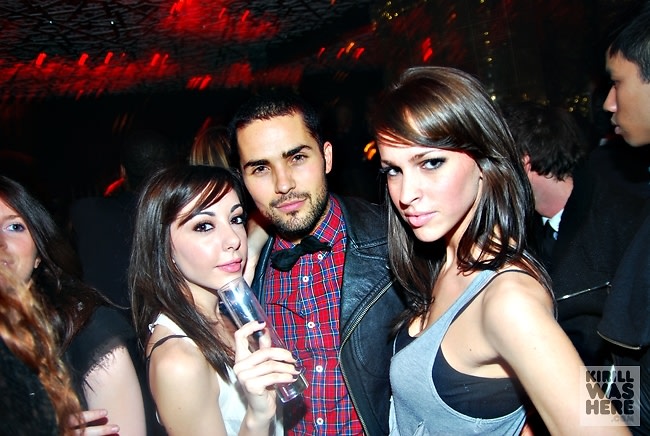 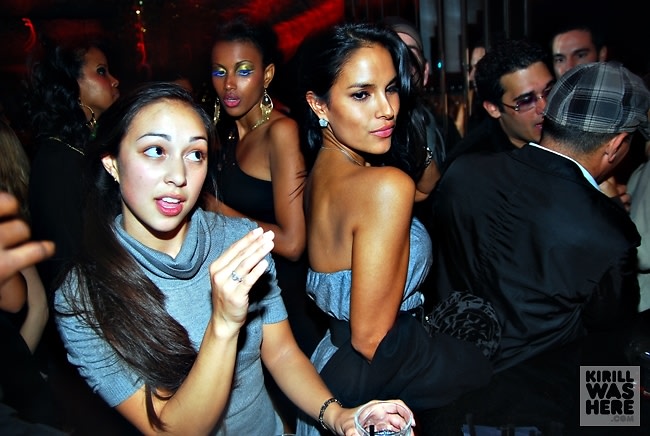 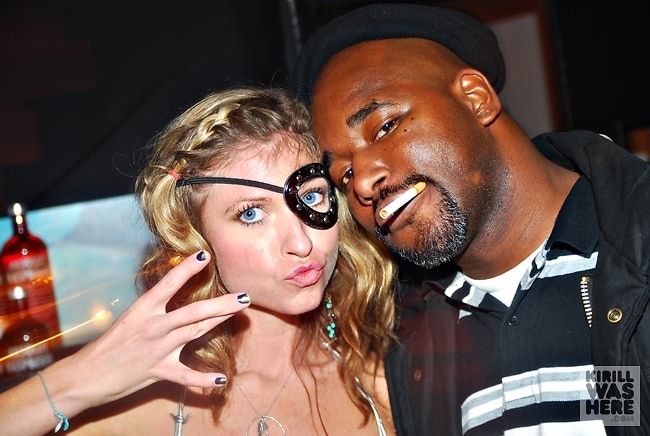