Some days, dating is a meat market. On other, more enlightened days, it's a bachelorette auction. It may seem like a relic of your sorority days, but at least with a bachelorette auction, you know exactly who's bidding, and what you're worth, not a small thing in the obfuscated world of NYC dating.-

As it turns out, WGIRLS, the group that hosted the bachelorette auction, isn't so different from a sorority itself. Founded in 2007, it's a professional women's group which focuses on philanthropic causes by hosting events such as last Thursday's Fourth Annual Fall Fling and Bachelor/Bachelorette Auction. (Think the fun and intent of a sorority without the hazing or the solo cups.)

The considerable profits from the Fall Fling will go directly to Odyssey House, a treatment center right here in New York. 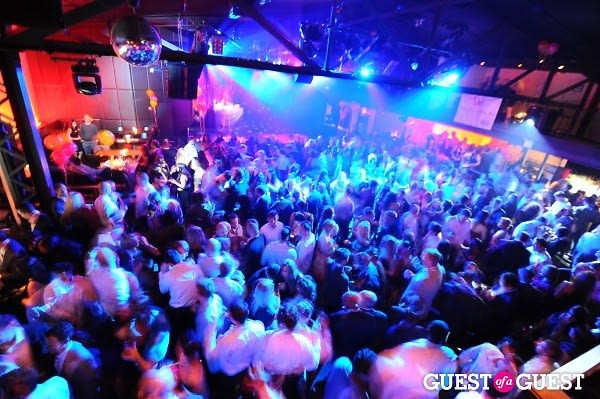 What's the quickest way to get a bunch of men in a room? Auction off hot women, apparently. Look at all those white shirts! 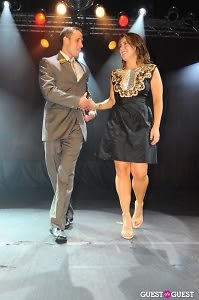 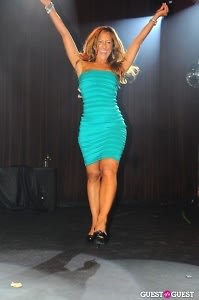 Some were a little shy about going onstage in front of all those people. Others were more comfortable with it... 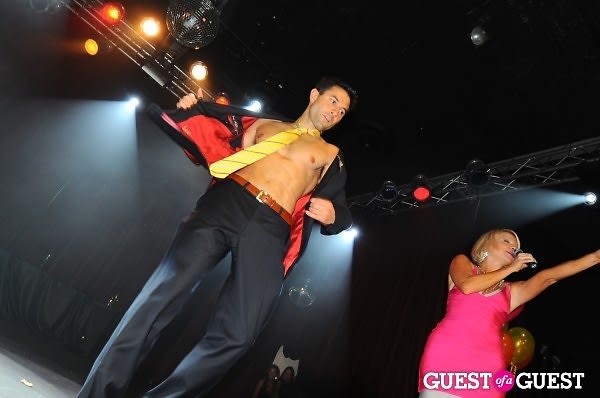 Still others were really comfortable with it. 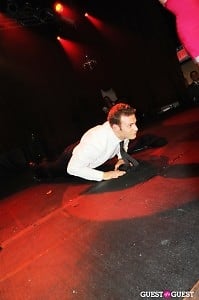 Push-ups or the worm, what do you think? 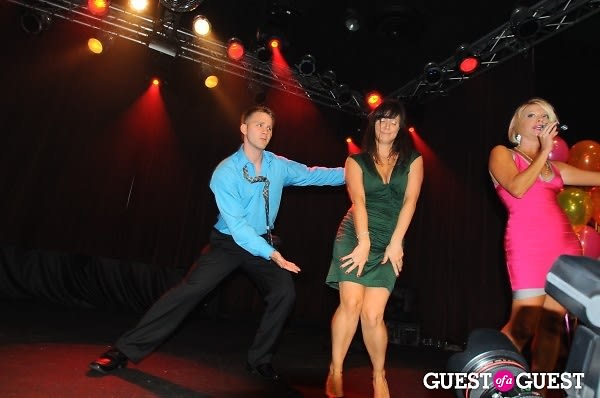 Dancing with the stars? 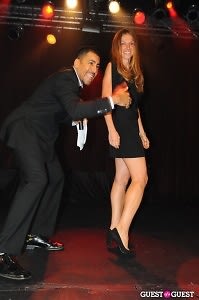 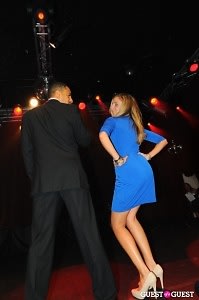 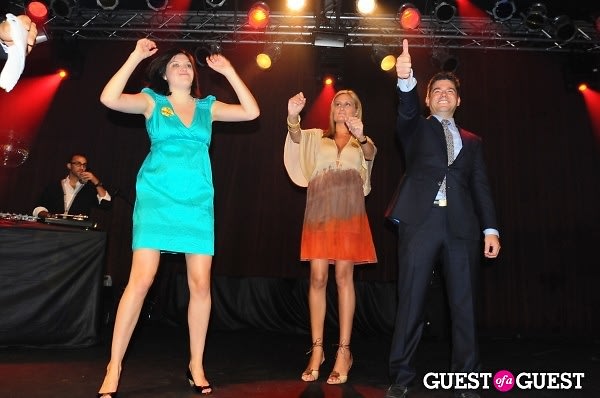 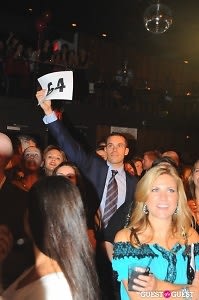 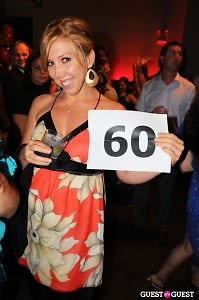 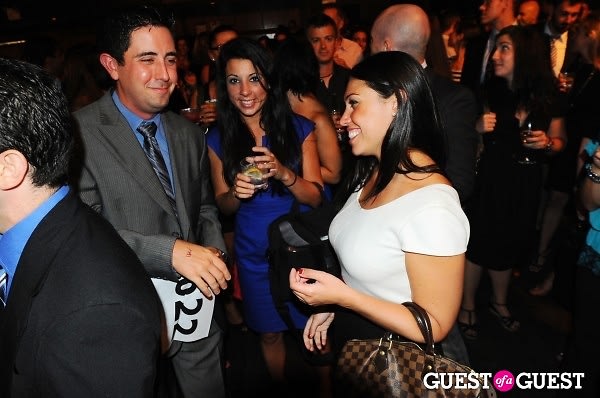 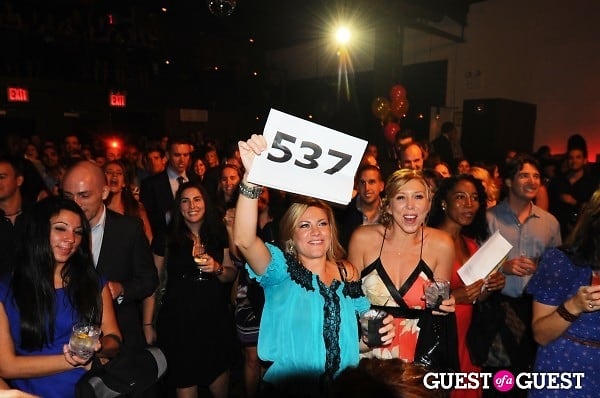