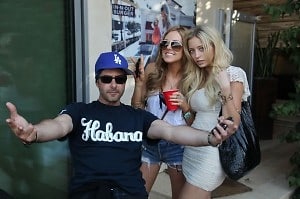 These pool party guests are so pretty and lively and tipsy and fun! And yet the celebrants look like they've got secrets lurking behind those perfectly tanned faces. 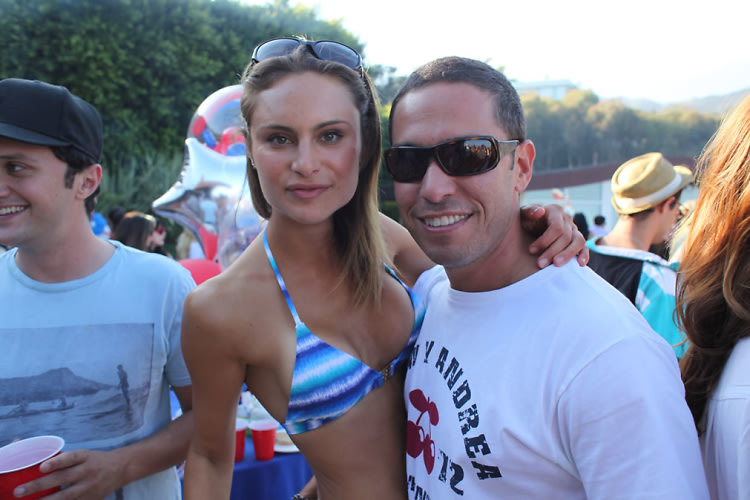 She's with him for the money. She's secretly in love with a banjo player from Des Moines. 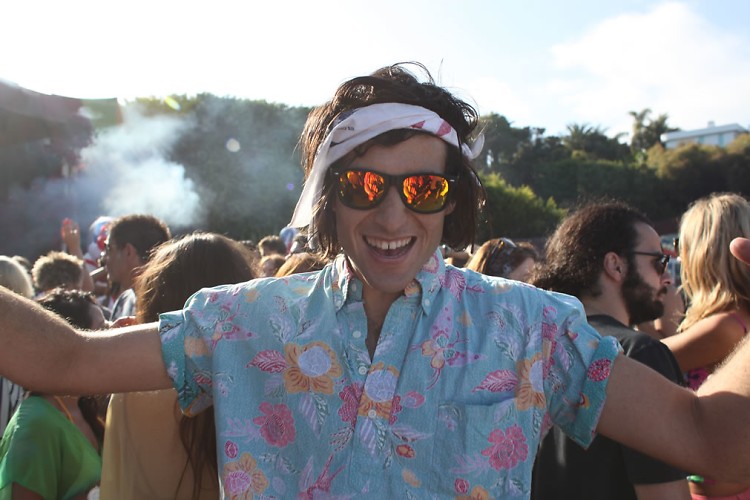 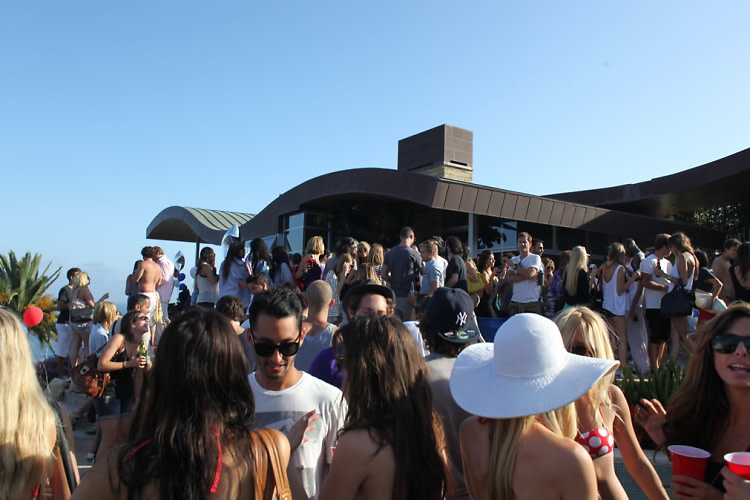 Everyone slept with everyone else's moms. 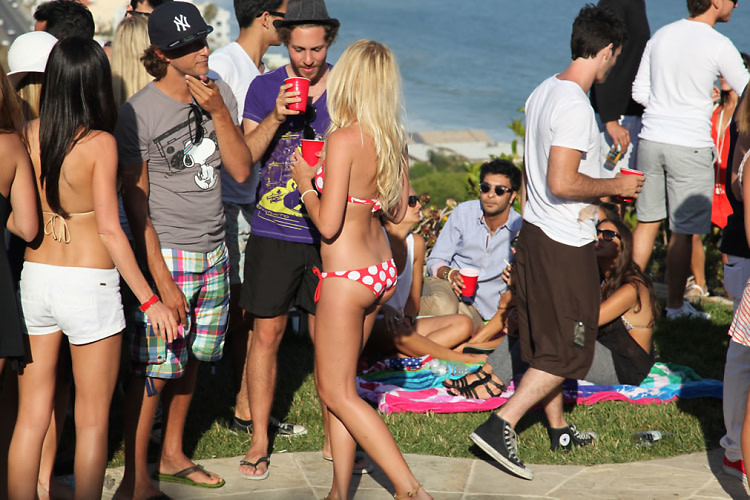 She's a femme fatale, and that bikini is her ticket to wealth and influence. 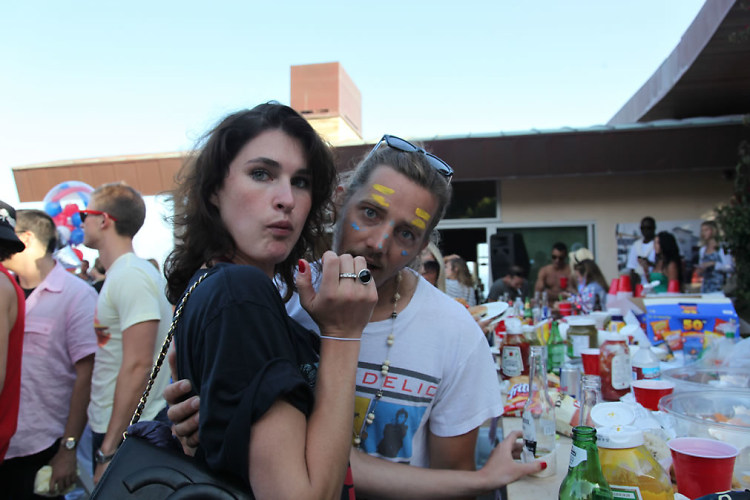 She works nights as a Rumer Willis impersonator. And sometimes as a stripper. She's very good at both jobs. 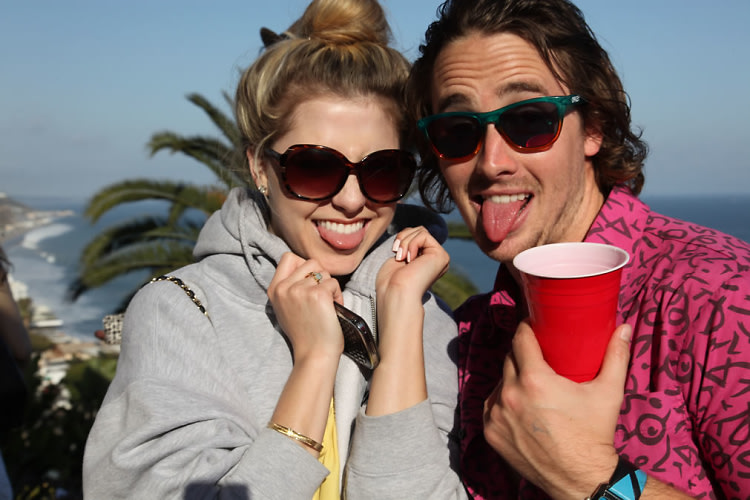 They're out to rob this place blind. 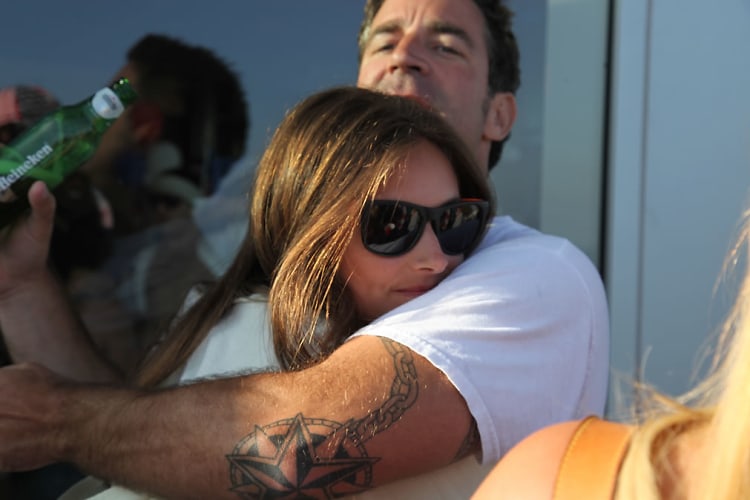 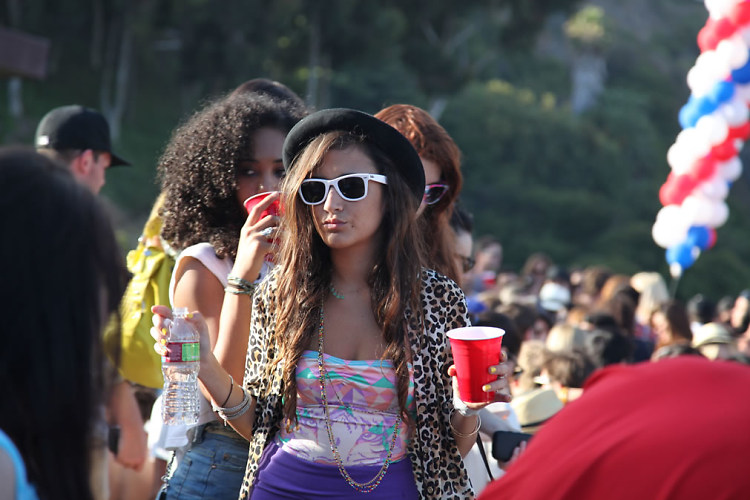 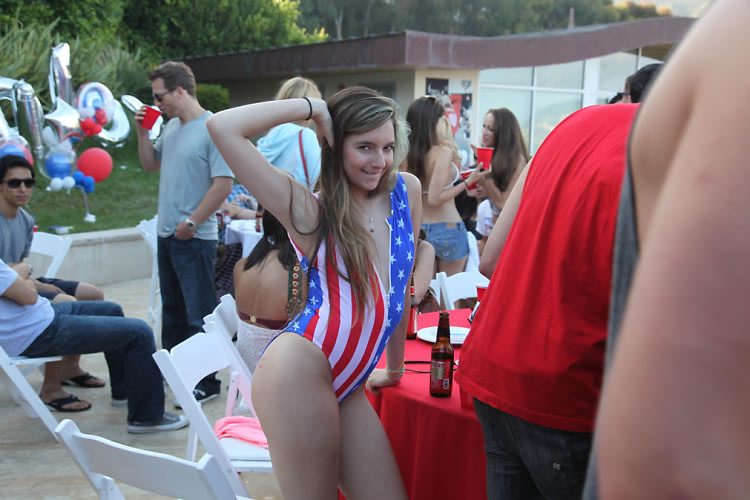 She has no secrets. Everything is surface.

Hiding from the FBI. Because she steals babies. 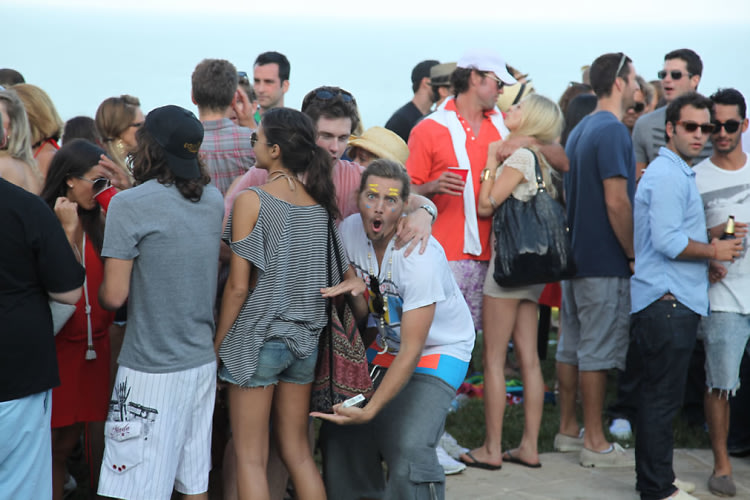 Despite his buffoonish exterior, he's a certified genius with four PhDs and a charity that helps children with harelips. 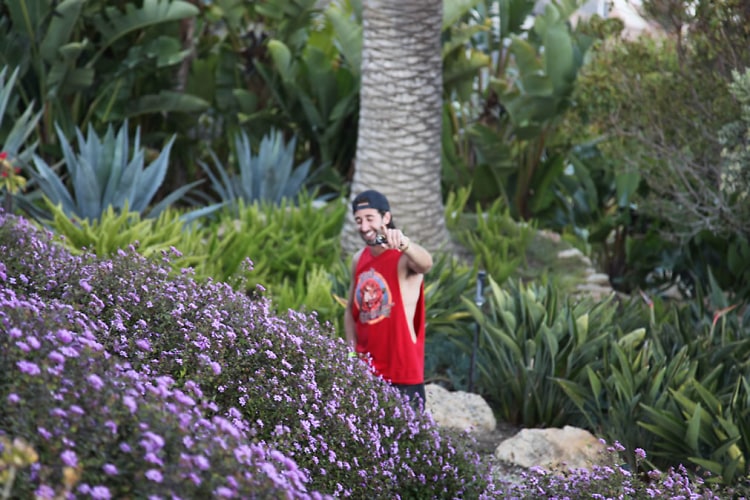 There's a girl behind that bush.

[All photos courtesy of The Cobra-Snake]