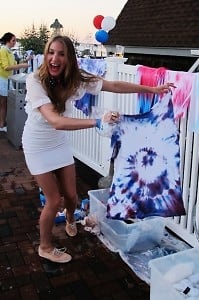 [Photos via Rob Rich] Whether their feet were in the pool or their hands were in paint, guests at the AMERICA event held at Montauk Yacht Club and co-hosted by Urban Outfitters transformed MYC into a place where hipsters and patriots could create and celebrate in harmony.

DJs Cassie Coane & Harley Viera-Newton spun for the crowds, while regular MYC party hosts PJ Monte from DON Clothing and James Cruickshank of the similarly hipster LOLA put their design skills to the test with tie-dying stations.  Put outdoor bars serving Kanon Organic Vodka and Dos Equis into the mix, and the result is some incredibly unique works of art. 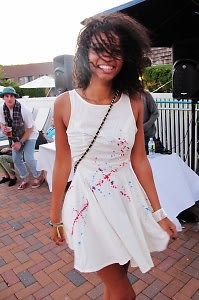 The color white has been known to represent innocence, purity, and holiness. Apparently, someone wasn't too happy about that. 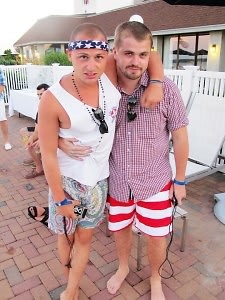 "Did you steal part of my pants to make your bandana?" 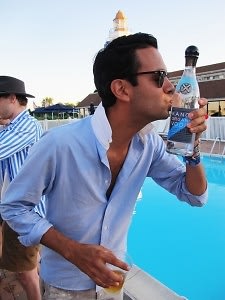 They may have had a different kind of 'Kanon' during the Revolutionary War, but everyone seemed just fine with taking shots of this one. 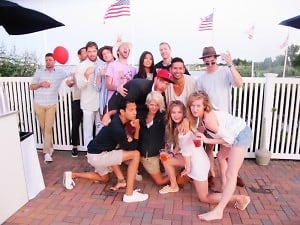 Giving peace signs AND flipping the bird, all in one picture? Clash of the hipster patriots. 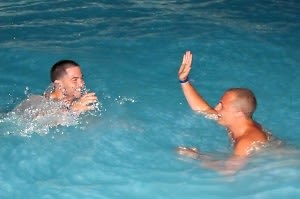 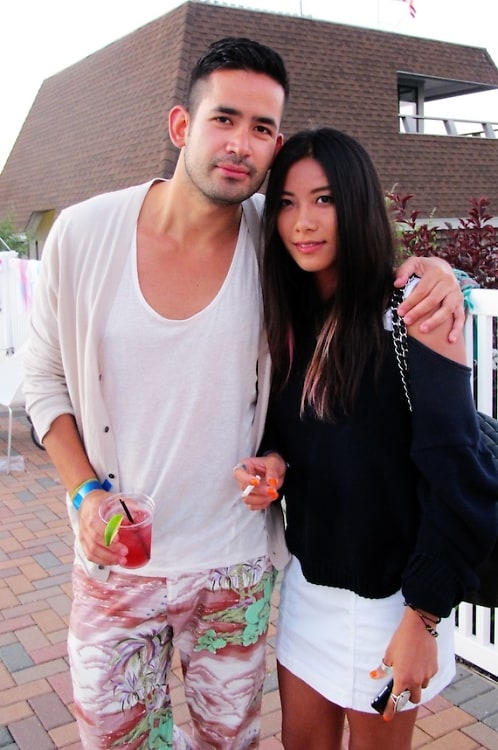 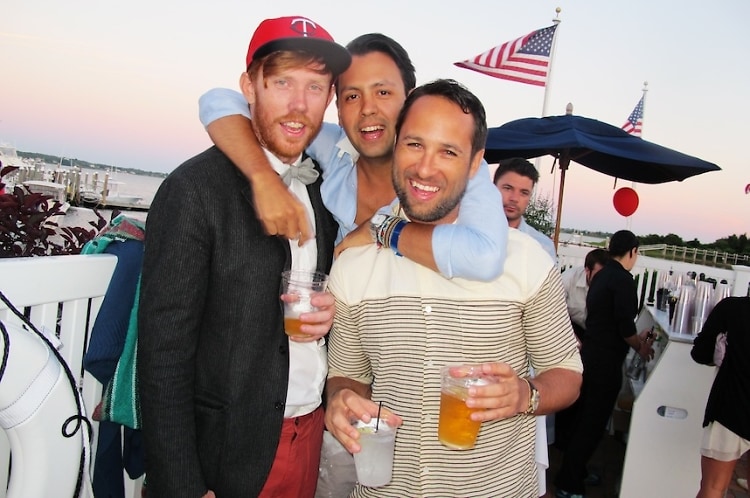 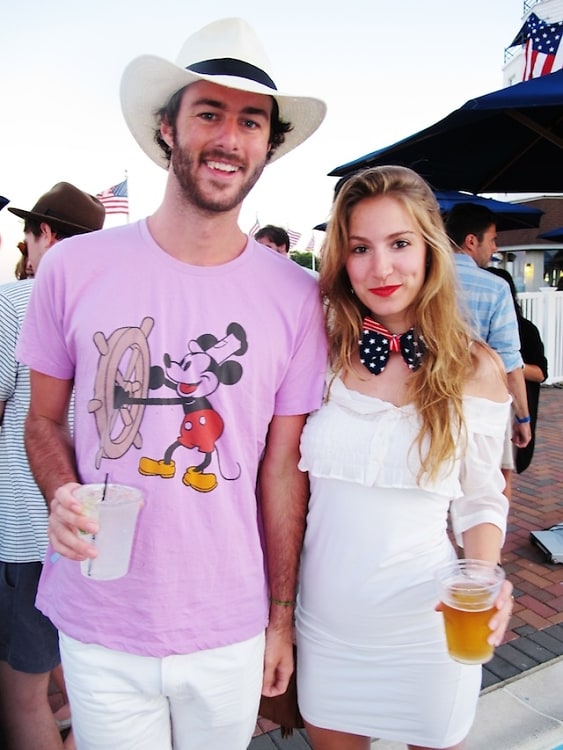 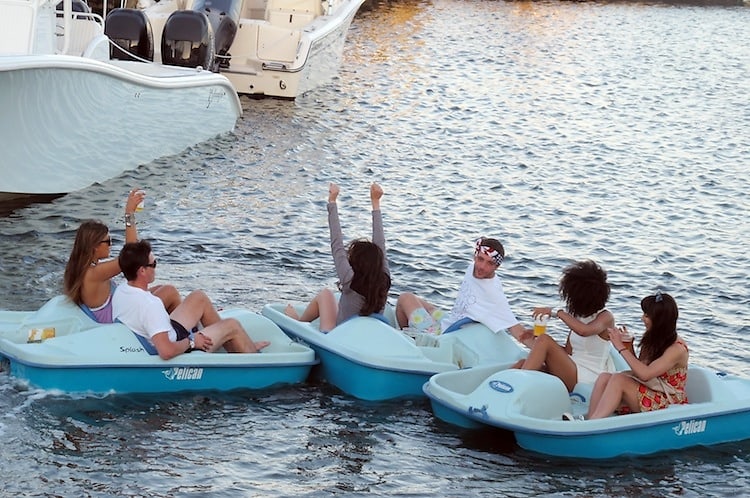