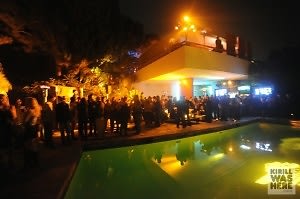 Working for GofG, we've all gotten pretty snobby about parties. We go to hundreds of events a year, from galas in the galleries of the city's best art museums (you haven't partied til you've partied next to a Picasso!), to empty warehouses in Brooklyn that have been completely designed to fit a theme.-

We've gone to movie premieres and waited in line for sushi behind A list actors, we've danced with models at the Top Of The Standard, we've dined on food prepared by the world's greatest chefs.  We've sipped cocktails precisely concocted by mixologists who have spent years perfecting their art. Other people spend fortune on concert tickets; we just wait and see who's playing at the next party.

We really go to the best parties in the world, and in the process sometimes forget some very basic things about partying, the lessons we first learned at 18 when, armed with some bud lights, we made our first tentative steps into the world of debauchery.

The venue, the celebrity guest list, the catering, the en vogue cocktails? They're great. They don't make the party, though.

As fun as some of these meticulously planned and designed parties are, we could still throw a party in a garage like the best of them.

Because to throw a good party, all you need is 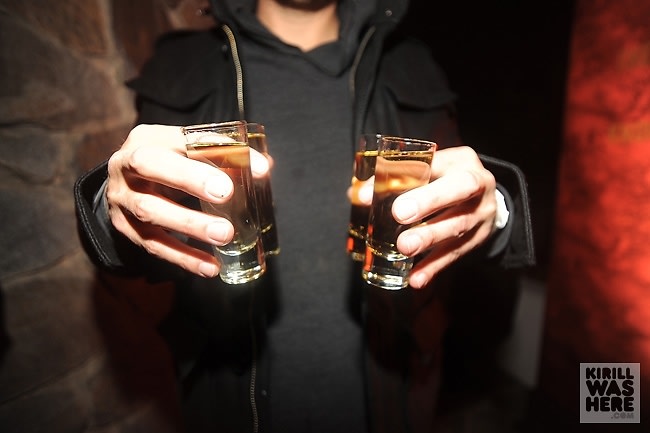 Whether its Patron or aged scotch or Bud Light or moonshine or Four Loko. I'd take cheap vodka and sprite over waiting in a mad line for an elaborate open bar any day. 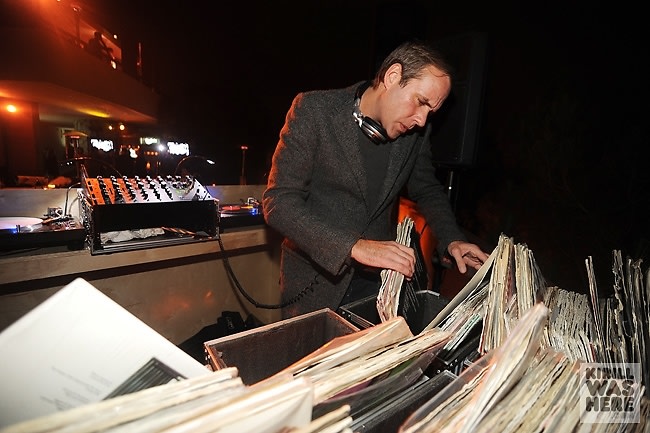 But you don't HAVE to get Paul Sevigny to DJ. Any iPod, Boom Box, garage band, or even Great Aunt on the piano will suffice, if people are in the spirit. 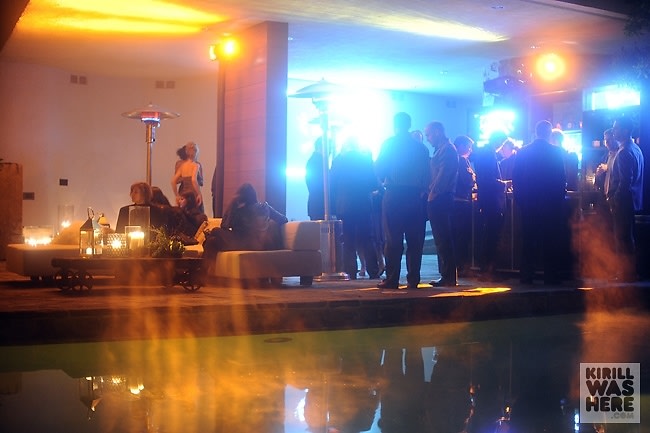 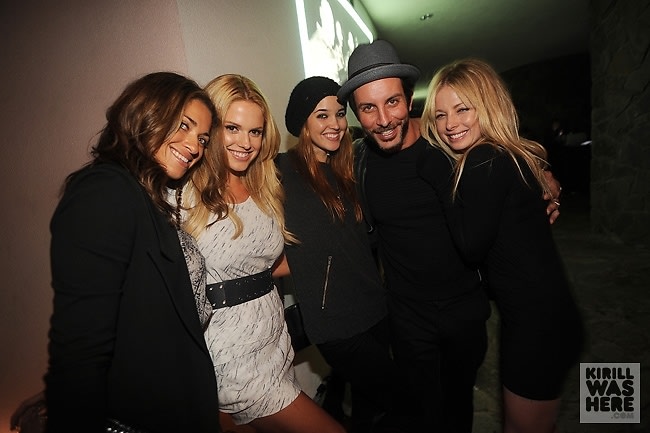 Here's what defines a good crowd: They're not checking their smart phones, they aren't tweeting about what they're doing or who they're with, they aren't surveying the room with drink in hand and one eyebrow arched, or putting any sort of confining label on the crowd, they aren't huffing about the line for drinks or searching out familiar faces or tossing their hair about or pulling at their ties/skirts/bangs. They're making friends with everyone else. They're laughing. They're dancing.

If you have that kind of crowd, it doesn't matter where you are or who catered or whether your picture will be on a website tomorrow for all to see. If you have that crowd, it's the best type of party of all. 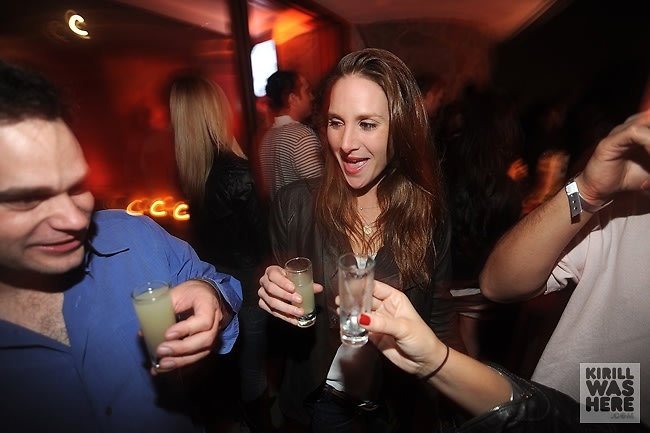 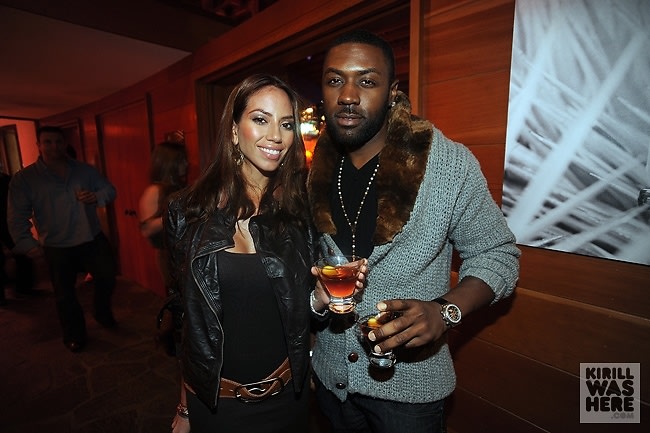 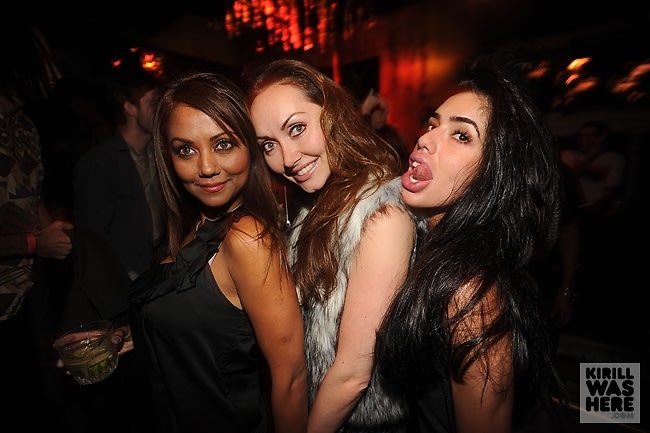 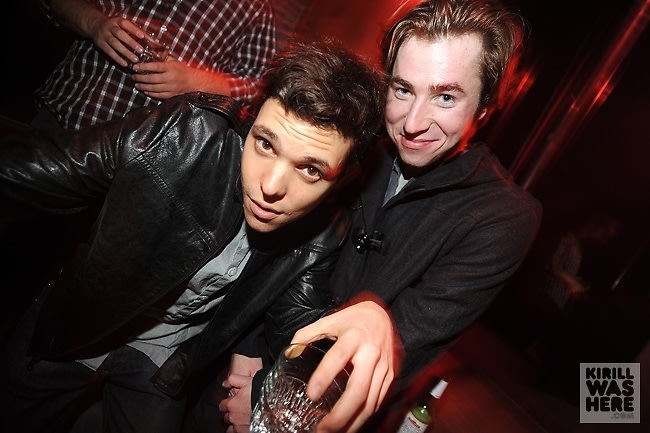