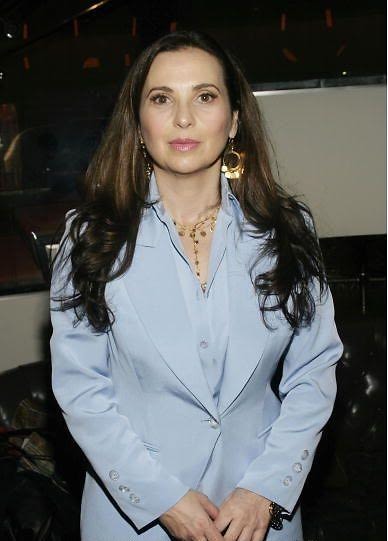 The story of how O.J. Simpson Rupert Murdoch would have killed Nicole Simpson and Ron Goldman tarnished Judith Regan's name, if he had in fact done it.

So here's how it goes: Judith Regan was banging Bernard Kerik, who was being vetted by investigators for a Homeland Security post that Rudy Giuliani (whose presidential ambitions Rupert Murdoch protected by besmirching Regan's name so she wouldn't say anything about Kerik) had sponsored him for in what became a major debacle, which will be the subject later this year of a major motion picture starring Kevin Bacon. Ok, so the Kevin Bacon part we made up, but the rest of it is true...or at least alleged by Regan in a $100 million dollar lawsuit recently filed.

But what we would really like to know is how the hell Judith "Did It" with Bernard Kerik? That guy is gross... 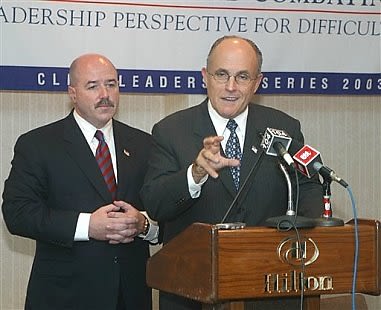