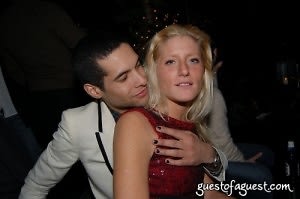 [Paul Johnson-Calderon and Jules Kirby, during happier times]. Uh-oh. Looks like Paul Johnson-Calderon (PJC) has had a problem with security cameras, again. Only eight short months after the bow tie wearing social gay was caught stealing a handbag on film at the Eldridge, there's another run-in with surveillance cameras, but this time it's not for being a klepto. Last week the boy-social was caught on cam for breaking-and-entering with a touch of vandalism!

The scene of the crime is not a nightclub hot-spot, but 1 Union Square, the apartment building of Cleo Vauban, (left, photo via PMc) friend of Jules Kirby. Jules joined up with Cleo after spending the night earlier at Apotheke (which was caught on tape by Tinsley Mortimer's Reality Show).

PJC, the former BFF and arm candy of Jules Kirby,has been on the outs with the socialite for quite some time after Jules accused PJC of stealing her Blackberry (because obviously that's where all socialites store their darkest secrets), and things have never been the same since between the besties.

Paul was even asked to leave after crossing the UES threshold of the Primavera restaurant of Jules' Birthday party this past summer. Meow. Looks like some socialites know how to hold onto a grudge. And we're not just talking Jules. Afterall, how else did the bow tying-wearing former-love of Peter Davis dig up the strength to do some major damage on the 24th floor of the downtown apartment building?

We called Paul for a comment. He simply stated: "I'm dealing with it, it was a crazy night out with friends."

Now, while we anxiously await the video footage of his rampage, let's take a look at Jules and Paul's happier times:

Disclaimer: The "High Society" film crew were at the GofG offices during the reporting of this story. 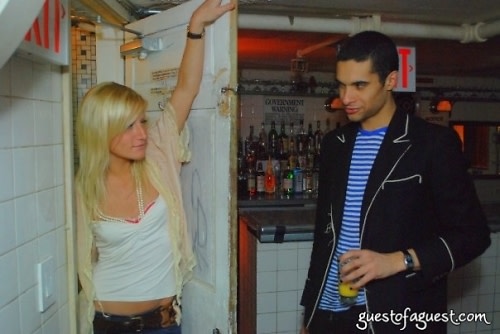 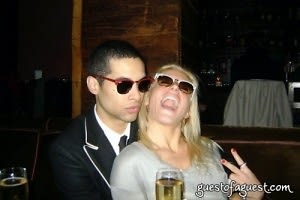 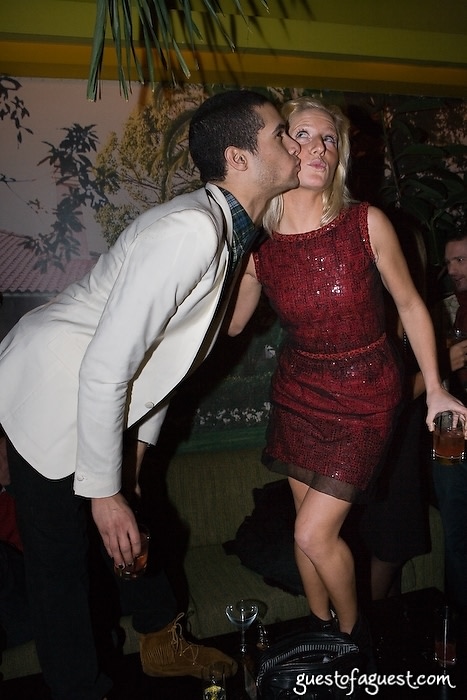 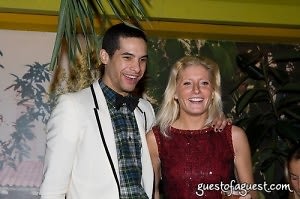 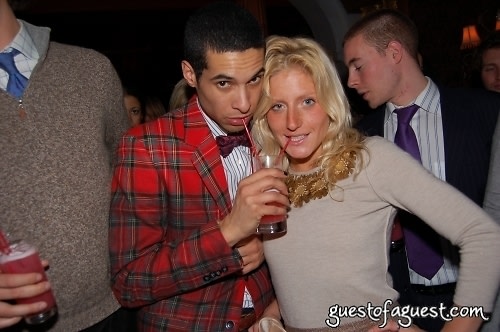