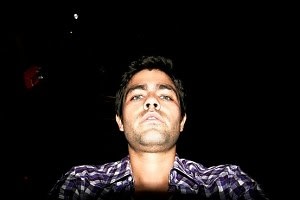 During Fashion Week, Adrian Grenier played shutterbug wingman to the Wall Street Journal's Marshall Heyman on a night that included stops at Lavo, Provacateur, Kenmare and Don Hill's. Do we have another Leibovitz on our hands? Or should Grenier stay in front of the camera?

With his WSJ photo credits and Teenage Paparrazo, an upcoming HBO documentary about a teenage paparazzo, the Entourage star joins scruffy, young Hollywood peers like Ashton Kutcher (the candid celebrity tantrums on Punk'd), Joaquin Phoenix (the performance art nervous breakdown in I'm Still Here) and James Franco (where to begin?) who are either bored enough with or sufficiently fascinated by their own fame to not just enjoy it, but dissect it.

You can laud these guys as renaissance men or dismiss them as dilettantes, appreciate actors who admirably scratch the surface of modern celebrity or cringe at nitwits indulging in the Web 2.0-inspired epidemic of navel-gazing. Grenier's case is interesting since he's famous for playing someone famous investigating the meaning of and access to famous people. With a wink, Grenier contributed to and bemoaned the phenomenon of people posing as though they're having fun instead of just having fun when he said parties today are:

"Like a battle zone. What happened to the good times? No one's living, everyone's taking pictures of pictures."

But is Grenier's latest extracurricular activity--he's also in a band--narcissism parading as meta critique? Or is he just taking fun pictures at trendy nightclubs? Maybe he's casing these venues for research into a possible imminent restaurant of his own on Orchard Street.

Regardless of Grenier's motivation, you can judge the results for yourself: 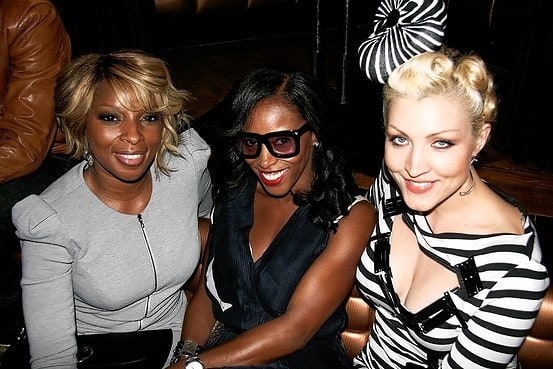 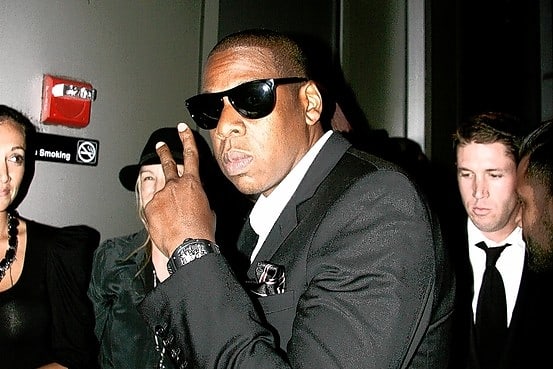 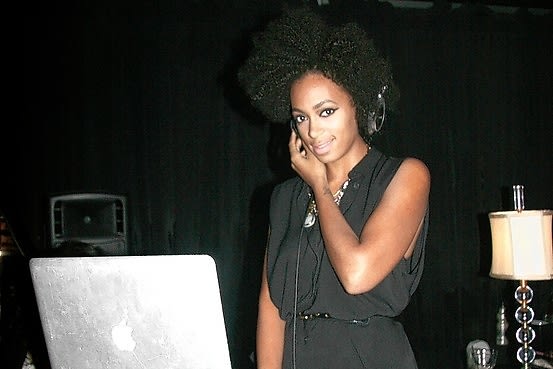