While enjoying the scenes at DJ Cassidy's 30th Birthday Celebration, we got to asking some celebs about their top songs of the summer so far. Check out whats bumping from Jonathan Cheban, Shontelle, MNDR and DJ Grand Master Flash's ipods.

I love BPM on Channel 51 on Sirius Radio. It's all like happy dance music and that's what I love.On my ipod is DeadMou5 and Swedish House Mafia and of course Dr. Dre and Eminem, all that fun stuff.

What's Shontelle listening to this summer?

Every summer there's a big song. Last year, my song of not even just the summer but the whole year, was Empire State of Mind. That was just the song where you were just like, I'm going to win and living in New York City and everything.

I guess there were so many songs this summer that were fun. Chris Brown was really hot this summer. He's killing it this summer. That Look At Me Now. I really love Adele. I love her music. I listen to her a lot. Actually my ring-tone is her song, Set Fire To The Rain. I just really like how she brings pop soul, jazz & rock and does it so flawlessly. 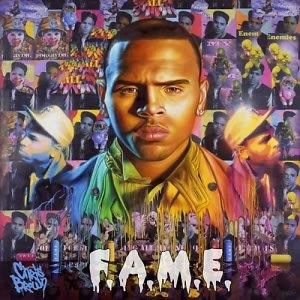 Right now, just for the legend factor, I love Beyonce! She's a legend. She's a professional and she brings it. What I'm listening to right now? I'm really into the Battles record. They have a great single with the lead singer of Blonde Redhead. And I've been bumping that non-stop! 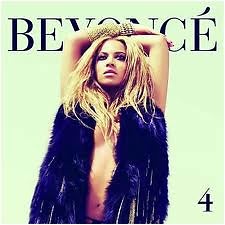 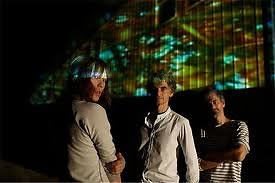 Wow! I travel internationally so that's such a big question. The Chris Brown song, Look At Me Know. Songs by Diplo...we can be here for 3 or 4 days because there are so many songs that inspire me. I'm an international DJ and I have to be able to have multiple types of people from multiple genres enjoy themselves so I can go anywhere from YMCA to Jay-Z. 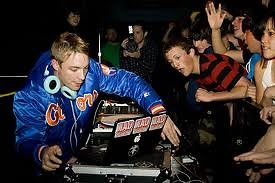